Once again, Saudi Arabia is refusing to show a major Marvel blockbuster. The Hollywood Reporter has officially confirmed the rumors that Doctor Strange in the Multiverse of Madness has been banned from playing in the Middle Eastern country, reportedly due to the inclusion of an openly LGBTQ character. This is the third time in recent memory that something like this has happened, with Marvel’s Eternals and Steven Spielberg’s West Side Story also receiving bans for endorsing the LGBTQ community. With Eternals, it was said that Marvel had been told the film could play in Saudi Arabian theaters if the studio cut a certain amount of unapproved footage, but Marvel and Disney declined and pulled the project from release instead.

The LGBTQ character in Doctor Strange will be Xochitl Gomez‘s dimension-hopping America Chavez. Making her Marvel Cinematic Universe debut with this movie, Chavez originally appeared in the pages of Vengeance #1, created by Joe Casey and Nick Dragotta, in 2011. The character is known to be gay in the comics and is expected to be portrayed as such in the film, too.

While tickets are no longer available for purchase for cinemas in Saudi Atabia, Kuwait and Qatar, they are still available in the United Arab Emirates, suggesting that an edited version of the film could be shown there as was the case with Eternals.

Doctor Strange in the Multiverse of Madness will hit theaters on May 6th. 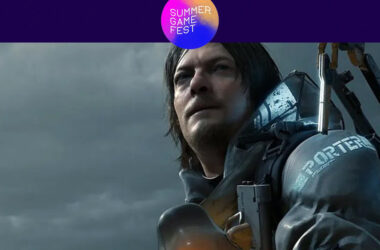 It looks like Hideo Kojima and Kojima Productions aren’t quite done yet with Death Stranding, as they just…
Read More 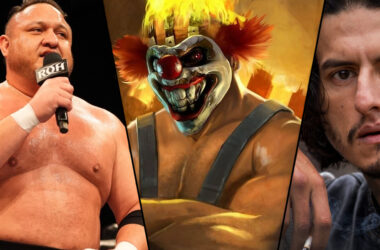 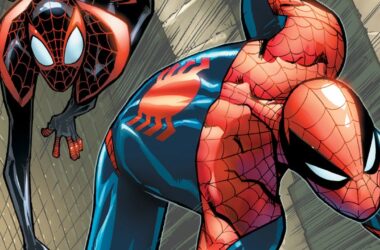