Mary Maerz
8
0
0
Shang-Chi and the Legend of the Ten Rings director Destin Daniel Cretton isn’t ruling out a romance between Xialing and Katy.
Total
8
Shares
8
0
0

It’s hard to believe that it has been exactly one month since Shang-Chi and the Legend of the Ten Rings first hit movie theaters. While some thought it would flop, the film received critical acclaim and is currently the highest-earning movie of 2021 in terms of box office performance.

Over the past month, fans have been able to experience and discuss their favorite aspects of Shang-Chi, including characters that created from scratch solely for the film. The movie highlighted the now-popular friendship between Simu Liu‘s Shang-Chi and Awkwafina‘s Katy, and many fans specifically enjoyed that the two never became romantic. Director Destin Daniel Cretton has revealed that platonic friendship between the two was always the plan:

Early on… when I did my initial pitch, it was like Sam and Frodo was the relationship that I had, like, in my pitch… that Shang-Chi needed… the Asian-American sidekick…When we started talking together with Dave about that relationship, we started talking about how many girl friends we have, like legitimate friends… and I think that’s something that we both — it’s very normal to us to have friends who are… and they’re not surface friends, they’re real intimate friendship relationships that are not romantic. And that was exciting for us to do.

Still, romance could still very much be in the future of the Shang-Chi franchise. Another standout character from the film was Shang-Chi’s sister, Meng’er Zhang’s Xialing. When asked about the fact that some fans have been vocal about wanting a romantic pairing between Katy and Xialing, Cretton stated:

I would not be opposed to that.

Whether or not Katy and Xialing pair up, Cretton being open to the idea is a huge. As it stands, LGBTQ+ representation is virtually absent in the MCU. It might also signal Marvel Studios’ growing willingness or intention to include more queer characters or storylines. Eternals will make MCU history next month by featuring Brian Tyree Henry’s Phastos and Haaz Steiman’s character as a gay couple raising a family together and kissing onscreen, a long-awaited first for the MCU.

Shang-Chi and the Legend of the Ten Rings is in theaters now. 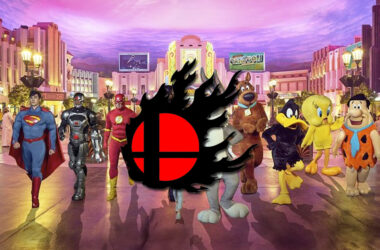 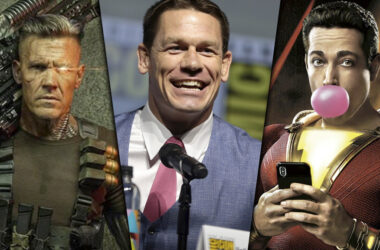 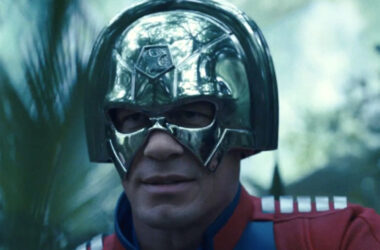