The biggest enemy of many superhero films is the moment they try to shoot in open areas. It becomes easy for anyone with a smartphone to get a shot of the actors wearing their latest outfits or suits. In the worst case, it could even give away a cameo that was being kept secret up until its release. Well, it seems that Shazam director David F. Sandberg didn’t want that to happen and went out of his way to share the brand new outfits for the entire Shazam family on Twitter. It gives us a detailed look at the brand new suits they’ll don in Shazam: Fury of the Gods.

Don’t know how long we can keep the new suits from leaking so here’s a pic I took the other day pic.twitter.com/41wStJ6oe2

We already got a good look at Zachary Levi some time ago, who was sighted without his iconic cape. We knew that the tradition would continue as every superhero film introduces an updated outfit. Overall, it seems they added a lot more details that make them pop. It’s also interesting that the lighting makes these outfits look quite a bit darker than before. So, it could look very different once the film officially airs. It’s great to see the group together again wearing the iconic outfits and it’ll be interesting to see if the rest of the family have a bigger role in the sequel. It would be a waste not to give each member more time to shine, especially as they only got introduced quite late during the last film. 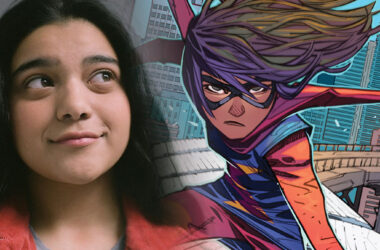 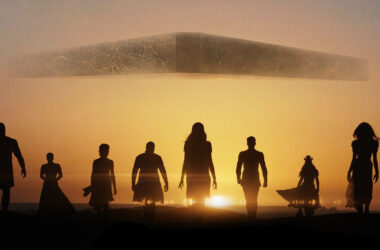 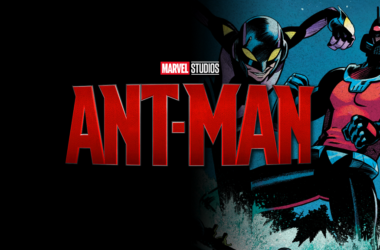