After a long time, DC finally got its own fanfare that kicked off any of the latest films of the DC Extended Universe. It became an exciting staple for the brand and became an immediately recognizable sound that this was, indeed, a DC project. Yet, many were a bit confused when it ended up missing in the release of Shazam. Many were confused by this move and it looks like director David F. Sandberg is rectifying that with the upcoming release of the sequel Shazam: Rage of the Gods.

The director took to Instagram sharing a brief video teasing the iconic opening and confessing to the fact that he just forgot to include it in the first. He did jokingly tease that he has no idea if it might remain, as who knows if they might change the design by 2023. While he’s most likely joking, it’s not uncommon for redesigns to happen over time and even Marvel Studios changed their logo alongside the intro after some time.

The fanfare getting lost on the cutting room floor in the first film does show that sometimes productions can get quite crazy. They work on these films up until the last minute at times. Still, it’s great to use this mistake to advertise its inclusion in the sequel while also offering an update on the film’s production. We’ll see if it’ll stick around until its release. 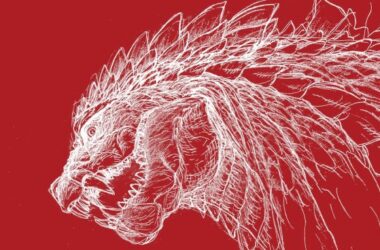 Around four months ago, Netflix unveiled that they are working on a brand new anime focused on Godzilla.…
Read More 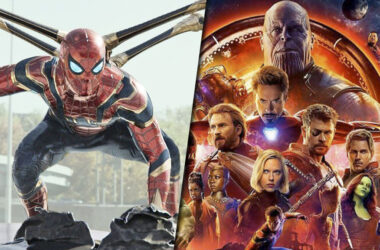 While Spider-Man: No Way Home sadly is more an exception than a rule, its hold on the box…
Read More 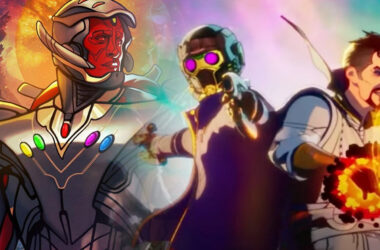