Legendary’s MonsterVerse and Tomb Raider franchises are getting bigger on a small screen near you. Netflix revealed today that it will be producing an anime series for each, set within the monster film universe and the recently rebooted video game timeline, respectively.

Skull Island will spin-off of the 2017 Kong: Skull Island film directed by Jordan Vogt-Roberts, and is set to chronicle the fate of a group of shipwrecked survivors on the mysterious island inhabited by King Kong. Not much else is currently known about the plot, but you can almost certainly bet on the story’s protagonists encountering their fair share of dangerous scenarios and terrifying titans. The decision to go forward with the animated project, which will be created by the Powerhouse Animation studio behind the successful Castlevania and Blood of Zeus animes, capitalizes on the recent hype surrounding Godzilla vs. Kong, the fourth film in the MonsterVerse, and it’s well-shared trailer.

Tomb Raider will continue the story of Lara Croft after the events of the recent Square Enix video game trilogy, which gave the franchise a fresh start and a new timeline. The story will take place 25 years after the start of the first game, and will be written by The Witcher: Blood Origin alum Tasha Huo. The series should serve as an exciting new chapter for fans of the treasure hunting adventure franchise and is a unique way to expand this version of Lara’s world while still leaving room for more games in between settings. As a fan of anime, I absolutely cannot wait to see both of these exhilarating franchises take on such a fast-paced form. 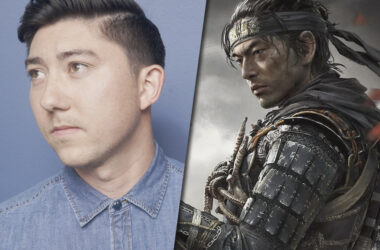 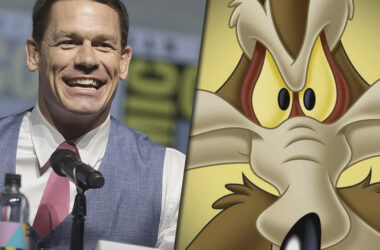 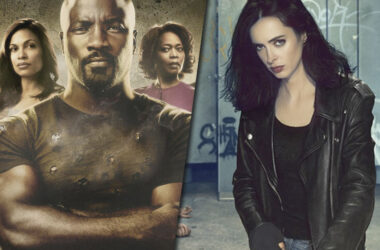 Now that Daredevil’s new Disney+ series has been officially confirmed, it does add a lot of weight to…
Read More