Sonic the Hedgehog 2 is on its way to passing $300M worldwide, but even before it has passed that landmark, it has already taken the top spot when it comes to live-action adaptations of video game franchises. To be fair, it only had to beat its own previous franchise installment, which had that spot at $146.1M. Uncharted was close on its tail, which currently stands at $145.9M. So, even with more competition on the horizon, the Sonic the Hedgehog franchise is still holding on strong with its second entry.

Paramount is all-in with their new franchise, as they announced the third entry even before it was released as well as a Knuckles-focused spinoff for Paramount+. It is currently doing quite well in the United Kingdom and still hasn’t been released yet in the Middle East or Japan, the former being a big contender to push its box office numbers further. While it’s hard to say if it’ll pass the $400M mark, there’s still some potential.

We also have to take into account that the film has only recently been released, which means it’ll continue to set a higher benchmark for future entries. It’s strange to think that Pokémon: Detective Pikachu, which also had an impressive $144M back in 2019, never received a sequel of any kind. Still, that franchise is moving to Netflix with no news of another film in any form of development currently. 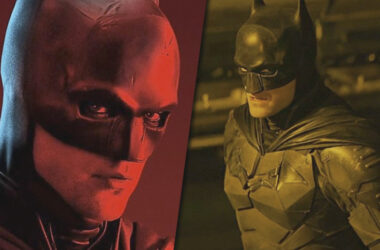 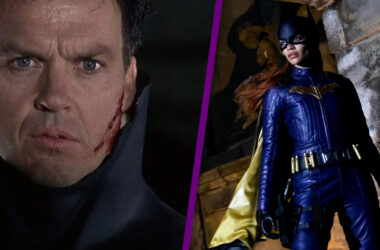 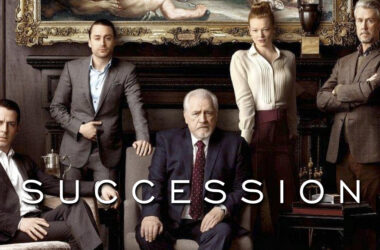 It was back in October that the HBO series Succession was renewed for a fourth season. Not much…
Read More