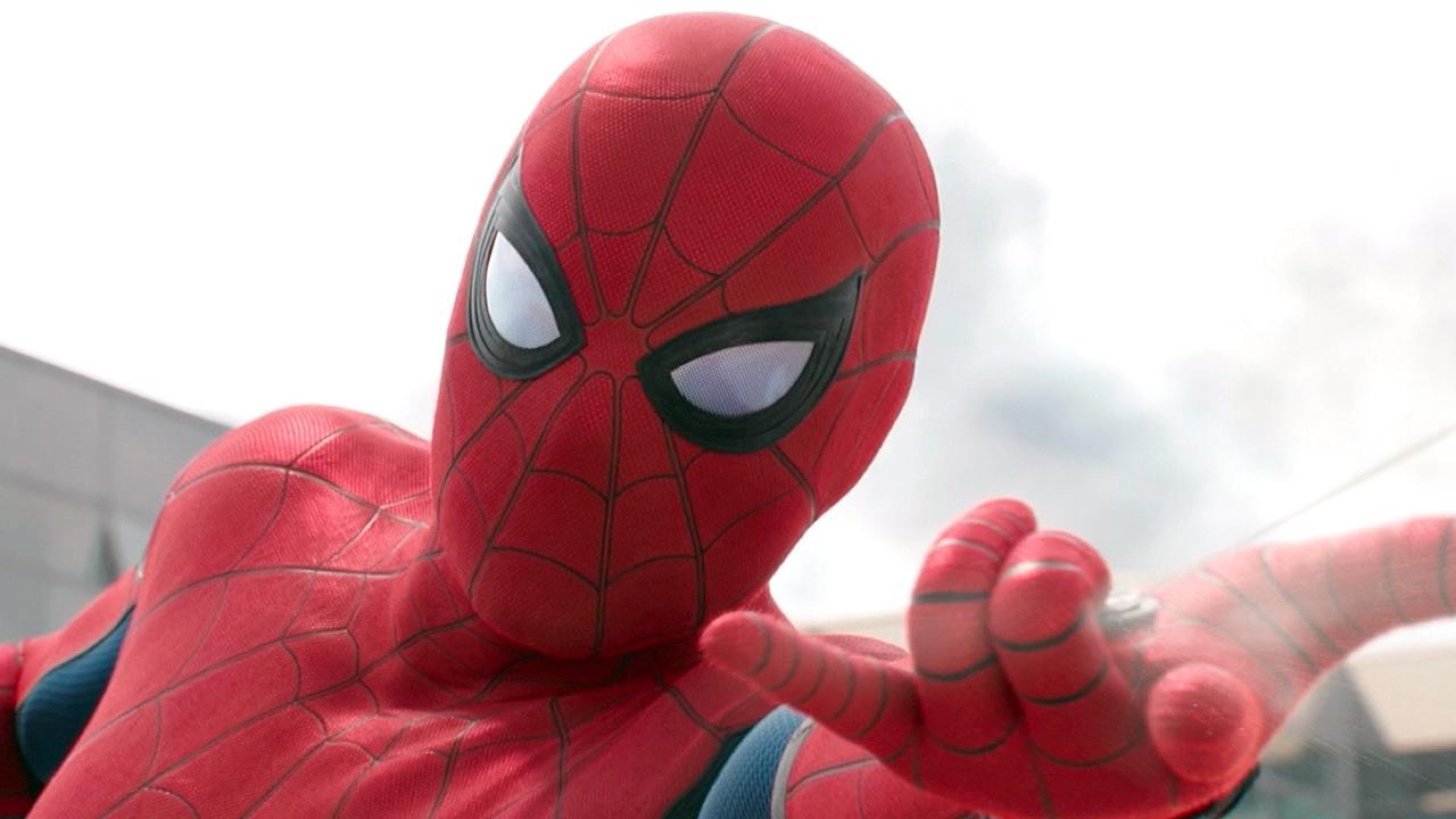 According to a production grid cited by ComicBook.com, Sony and Marvel Studios are still targeting a September start of production for Spider-Man 3. This information, of course, corroborates information shared here 3 weeks ago. The grid also indicates that producers still hope to film in Atlanta, New York City, Los Angeles and Iceland (seen below), though we’ll see how that goes as the COVID-19 pandemic surges across American cities including L.A.

While we are all weary of a lack of news and hungry for Marvel Studios content, it’s becoming harder to imagine that projects which have yet to begin filming, like Spider-Man 3, will be able to make a clean run through production without experiencing COVID-related delays or even shutdowns, especially if the studio truly has any hopes of moving the production to several locations.

Additionally, as I reported a few weeks back, star Tom Holland also has to complete filming on another of Sony’s major projects, Uncharted, before beginning work on the Spidey sequel, so should that production undergo any delays, it will only further complicate the process of beginning work on Spidey. It’s not all bad news, however, because if Sony is intent on beginning work on the project soon, the possibility exists that we might start to get some information about additional cast members joining the film and, potentially, some insight into what we can expect. Stay tuned as this develops, but don’t open the caviar…