As fans grow more and more desperate for new content, the continued rise in the number of U.S. COVID-19 cases makes the prospects of stateside productions dubious at best. Complicating the matter even further, the European Union officially announced that, as of July 1st, travel from the United States will be banned, putting an apparent damper on the hopes of Marvel Studios finishing production of The Falcon and The Winter Soldier, which was filming in Prague before being shutdown at the onset of the pandemic. However, a little Hollywood magic seems like it might just save the day as the Czech Republic determined that U.S. film crews will be exempt from the travel ban, providing hope that we might see Sam and Bucky on Disney Plus sooner rather than later! 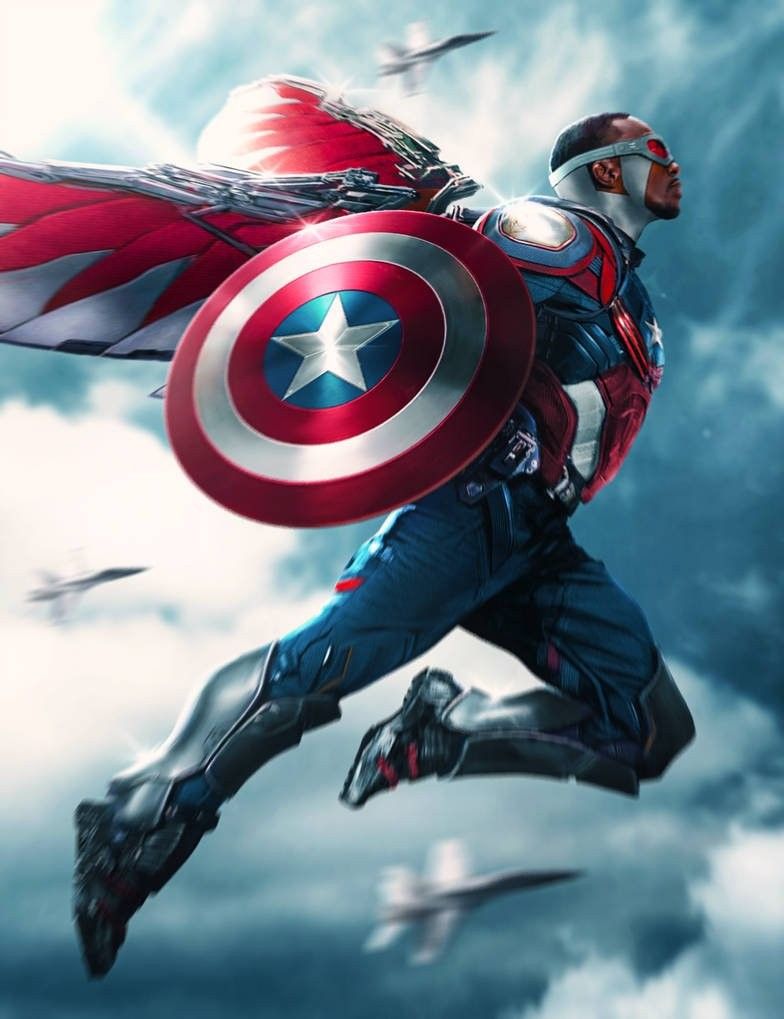 According to a trade report, the Czech Film Commission reached out to Hollywood execs ahead of the EU travel ban assuring them that filmmakers are still welcome there and outlining a process that would ensure a smooth border crossing for the cast and crew. Obviously this is fantastic news as Marvel Studios tries to put the finishing touches on The Falcon and The Winter Soldier, which was originally scheduled to stream in August before delays put that debut in jeopardy.

As reported here, Marvel Studios was believed to be in negotiations to return to the Czech Republic to complete filming sometime later this Summer; this travel exemption should ensure the success of those negotiations, allow for filming to be completed and, if things go all sorts of Goldilocks just right, keep hopes alive that 2020 won’t be a total wash!