We’ve been quite excited to see what the future has in store for Marvel Studios’ new ventures, especially with their drive to expand into animation. What If…? was merely a window into the potential we can expect, but with the announcement of an X-Men: The Animated Series revival and Marvel Zombies project, there’s a lot of potentials. A personal highlight is the prequel series Spider-Man: Freshman Year that’ll explore Peter Parker’s time before he joined Iron Man in Captain America: Civil War.

It looks like the team is continuing to expand, as Star Trek: Lower Decks and My Adventures with Superman‘s Li Cree has announced they’ve joined the project on Twitter. The resumé also includes Port by the Sea, Critical Role: Vox Machina, and she was even part of the Nickelodeon Artist Program working on Rugrats. Her announcement came with a new visual to highlight the new project on Twitter:

The animated sequel has garnered a talented team of artists, such as Harley Quinn‘s Liza Singer alongside Jeff Trammel as executive producer. She’s also has worked on various projects including Disenchantment, DC Super Hero Girls, and more. It’ll be exciting to see how they bring the visual style to life and explore Peter’s time as a small-time hero while balancing his school life. 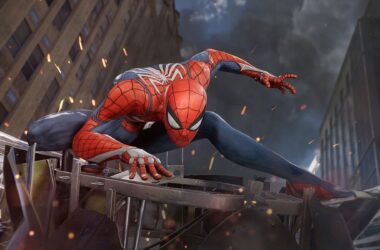 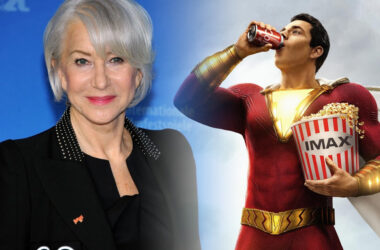 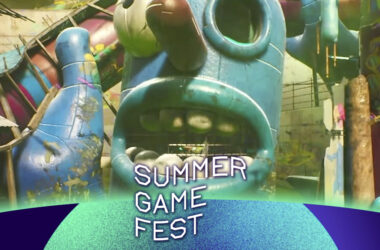