Multiple Star Trek: Next Generation alumni are joining the Paramount+ Original Star Trek: Picard for its final season. The returning cast from Next Generation includes LeVar Burton, Michael Dorn, Jonathan Frakes, Gates McFadden, Marina Sirtis, and Brent Spiner. While multiple actors on this list have cameoed in Picard, this will be the first time McFadden and Burton have appeared.

With Patrick Stewart reportedly saying goodbye to the character of Picard after the end of the third season, it’s great to see him getting to interact with other Star Trek characters before his departure. So, it’s certainly a way for them to give it one final hurrah and see the Next Generation cast unite once again. The third and final season of the show will be 10 episodes on Paramount+.

Along with the news, a new teaser trailer for Season 3 was also released. Star Trek: Picard is currently streaming its two seasons on Paramount+. The show follows Picard as he and his team are trapped in an alternate reality by his nemesis, Q. It’s unclear where this unlikely adventure will leave Picard and his crew. The final season is definitely adding a lot of emotional weight to the final hurrah for everyone involved, which will definitely leave us with an emotional finale. 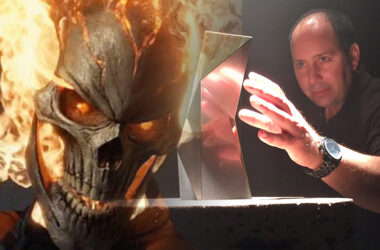 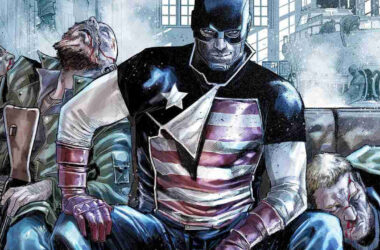 With filming on The Falcon and The Winter Soldier moving to Prague and taking place outdoors, it was…
Read More 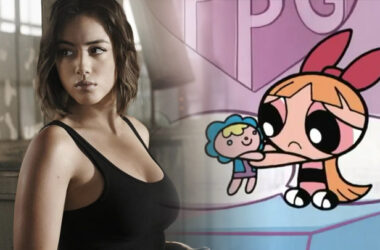 It’s not looking good for CW’s attempt at a live-action adaptation of the Powerpuff Girls. After shooting a…
Read More