Chapter 13 of The Mandalorian gave us the first live-action Ahsoka Tano as well as the first time Grand Admiral Thrawn was referenced to in a live-action Star Wars project. But who is Thrawn and why is Ahsoka searching for him?

Mitth’raw’nuruodo, better known by his core name, Thrawn, is a Chiss, a species renowned for their blue skin that comes from the planet Csilla in the Unknown Regions. He is a brilliant and ruthless strategist that believed that one should get to know their enemy profoundly to be able to predict every move they make in battle. He understood that every single aspect of a certain culture, from music to architecture, from its values to its traditions, is what would ultimately define one’s modus operandi on the battlefield.

During the Clone Wars, he traveled the galaxy learning everything he could about several races (including the Mandalorians and the Twi’leks), ending up crossing paths with Anakin Skywalker himself.

Once the Empire rose to power, he understood that it would be in his interest to swear fealty to the Emperor by assimilating himself into galactic society. He did so by graduating from the Royal Imperial Academy on Coruscant and then rising through the ranks fairly quickly, mostly due to his impeccable performances in battle as well as some shady maneuvers behind the scenes.

Some time later, when the rebels of Lothal became increasingly effective in their fight against the Imperial forces that had tried to establish themselves on the planet, he was called to help tear down the advances of said rebellion. This is where he came in contact with the crew of the Ghost. Their final confrontation at the end of Star Wars Rebels (set before the events of A New Hope) ended with both him and Jedi Ezra Bridger being dragged into hyperspace by the Purrgil (whale-like creatures with the natural ability to fly through hyperspace) being lost somewhere in the Unknown Regions never to be seen again.

After the Battle of Endor, where the second Death Star was destroyed and the Empire was defeated, Ahsoka made it her mission to find her missing Jedi friend. And she seems to acknowledge that if she manages to find Thrawn, Ezra should be close by. 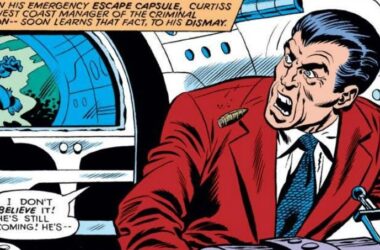 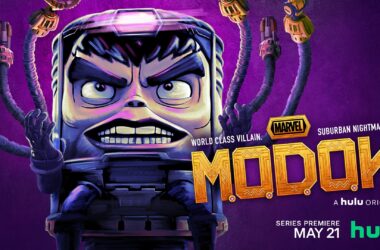 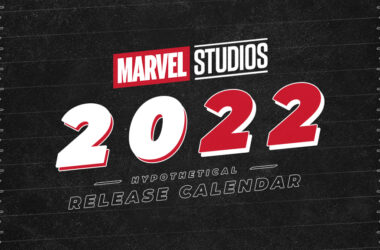