Announced during Star Wars Celebration 2022, this animated anthology series will continue in the footsteps of season one as it will feature the inventiveness of several of the leading Japanese anime studios as they tell stories set in the Star Wars universe. But season two will go a step further and include a few other animated styles from across the world, meaning a lot more diversity in the stories being told and how they may be explored. It is set to premiere on Disney+ in 2023. 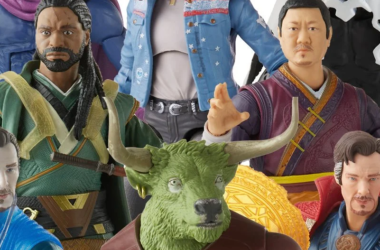 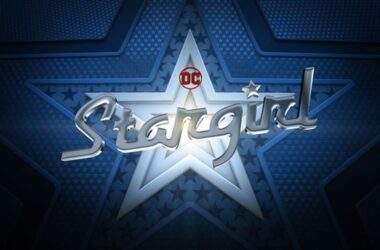 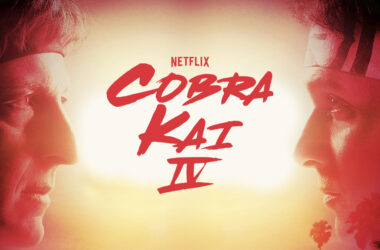