Well, this is an exciting reveal, as actor Stellan Skarsgard has revealed that the Star Wars Disney+ series Andor will get a second season. During an interview with DN.SE, the actor confirmed not only that there is a second season planned but they’ve already set a production start time sometime this fall. He states that:

We start with ‘Dune 2’ in July. And then in the autumn, it’s time for the second season of the Star Wars series ‘Andor.

It looks like Skarsgard has a busy year ahead of him, and it’s interesting that they have already set the production start in fall. We still know very little about the series and how it will explore the early days of Diego Luna’s Cassian Andor before he meets up with Jyn Erso.

We also don’t know how it might connect to the larger Star Wars universe, as from all the projects so far, but that didn’t stop Luna from teasing that we might see some “familiar faces” in the series. It’ll take place during the reign of the Empire. So, we could see characters like Han Solo or Obi-Wan Kenobi appear in some capacity. Of course, it may also be Lucasfilm’s first attempt at telling a more self-contained story. We’ll have to wait as the first season of Andor is rumored to release later this year.

Source: DN.SE via The Direct 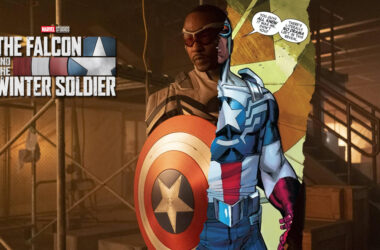 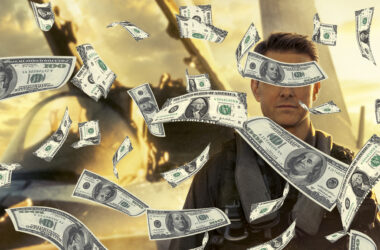 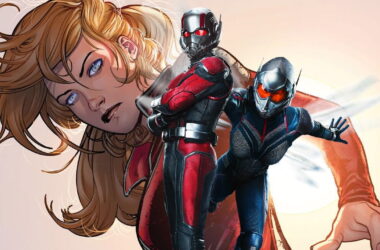