There has been a lot of discussion around the mysterious game titled Elden Ring. FromSoftware and Bandai Namco have been hard at work on the game but never released anything beyond the initial launch trailer. Now, the wait is finally over as at the end of Summer Game Fest, we got the first gameplay trailer and release date for the mysterious game. January 21st will introduce a brand new world created by the dream team of Hidetaka Miyazaki and Game of Thrones George R.R. Martin. 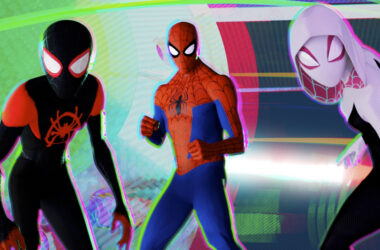 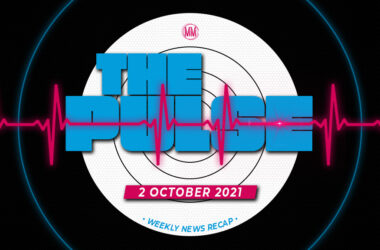 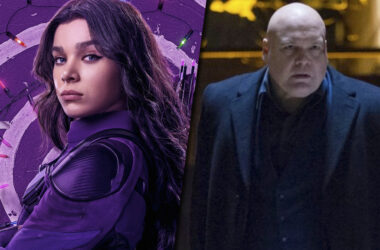 The upcoming finale of Hawkeye has everyone’s eyes on it. Not only will it tie up one of…
Read More