It looks like the second season of CW’s Superman and Lois is already readying up its production, as Deadline announced Teen Wolf’s Ian Bohen is joining the upcoming season. He’ll play Lt. Mitch Anderson, who takes over the DOD and has quite the hatred for the Man of Steel taking things into his own hands. They also reveal he’ll have a multi-episode arc which may build him up as a threat or a new ally once he confronts the resident superhero.

Tyler Hoechlin took over the role of Clark Kent all the way back in 2016. He joined Supergirl‘s second season as Superman and continued to play the character to this day. Yet, he faces a challenge worthy of the Man of Steel, he has to handle a family. Together with Elizabeth Tulloch‘s Lois Lane, they race a young Jonathan (Jordan Elsass) and Jordan (Alexander Garfin) to face a new tomorrow.

It’s funny that the former Teen Wolf star is joined by another alum. Hoechlin famously played the character of Derek Hale in the series before he joined the Arrowverse. It was the film Road to Perdition that put him on the map similar to how Bohen‘s work on the AMC hit show, Mad Men as Roy Hazelitt. Who knows what other Teen Wolf stars might find their way into the series as it continues to grow. 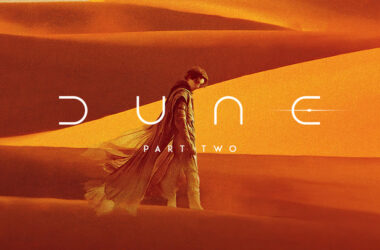 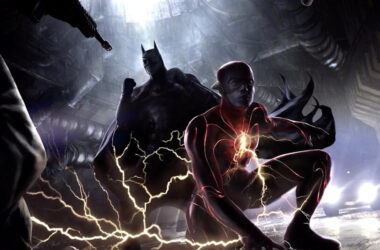