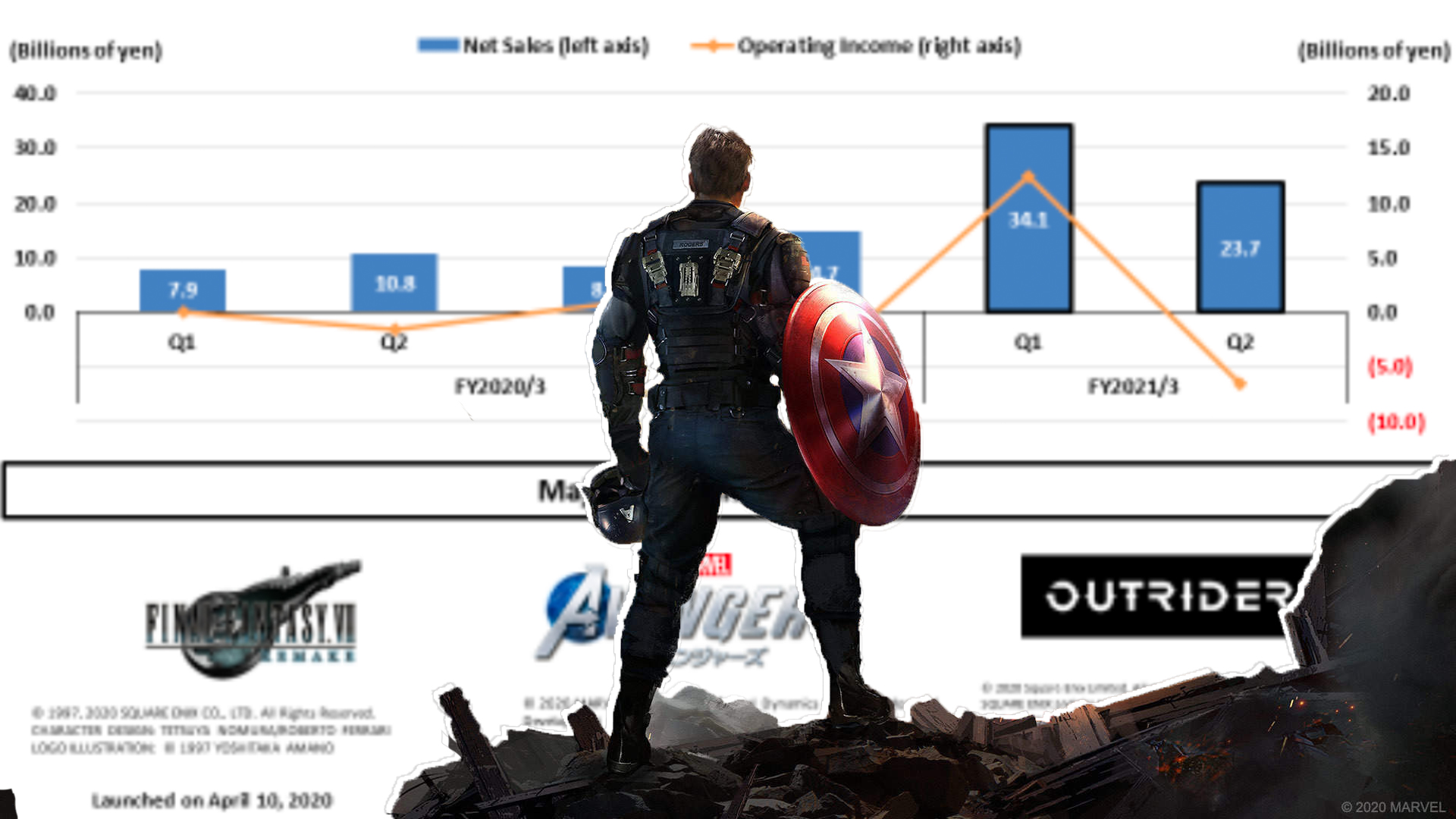 There have been many discussions surrounding the sales numbers of Marvel’s Avengers. Just recently, we got the report that the game had only managed 60% of its predicted sales with an operating loss of 7 billion yen (which is around $67 million) during that financial quarter for Square-Enix. Now, we do know that this entire quarter was massively hit by the ongoing pandemic, so costs in many ways have probably seen an overall increase. Crystal Dynamics, who are the developers behind Avengers, reported issues massive issues due to home office and relocations due to the wildfires in California.

Now, in a report by IGN, Square-Enix president Yosuke Matsuda clarified a few aspects of what most likely bloated the development costs of that quarter:

In addition to the amortization of that game’s development costs, another significant factor associated with the title was the fact that we undertook a substantial advertising campaign at the time of its launch to make up for delays in our marketing efforts resulting from the COVID-19 pandemic. There is a certain amount of development costs still to be amortized in 3Q, but we want to recoup it by growing our sales going forward.

The game undersold, which is very interesting if you consider that the game supposedly is the second best-selling superhero game currently. Hell, it is, as of October, the seventh best-selling game of the year if you exclude the digital sales by Nintendo. It is placed firmly right behind Square-Enix’s other major release, Final Fantasy VII: Remake. That means that the game technically sold well during its launch. Yes, it isn’t anywhere near Insomniac’s Spider-Man, but that game proved the strength of PlayStation exclusives. In October, three games that got an exclusive release on that console are in the top ten of best-selling games of 2020. Still, it is disappointing that a game with Marvel attached to it undersold. But, it also proves that the success of the Marvel Cinematic Universe does not directly translate to another market. 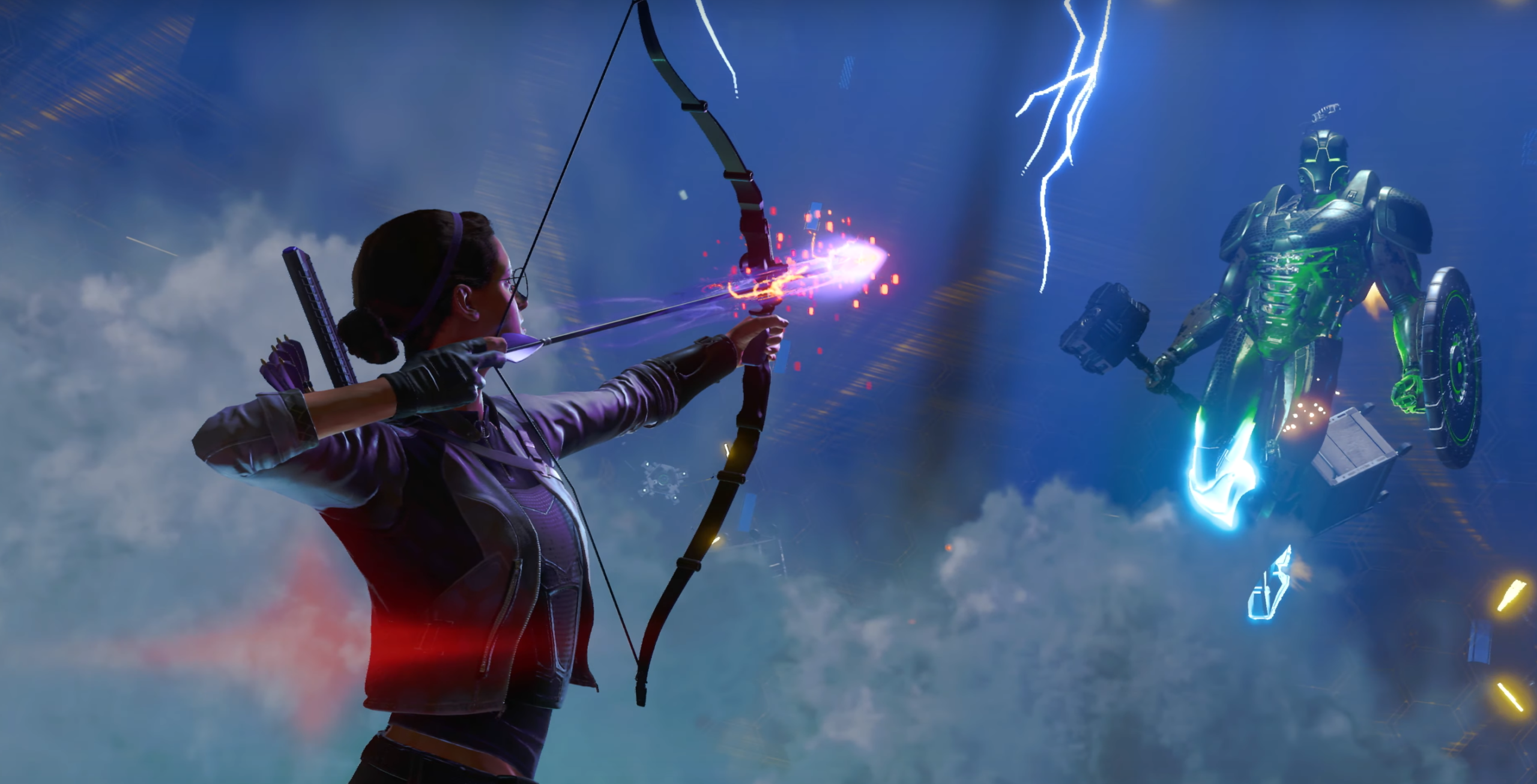 One thing I think we also need to keep in mind is Square-Enix’s strange history with terrible predictions. Even in 2006, the same year highly successful games Kingdom Hearts II and Final Fantasy XII released, they slashed their income figures from 17.5 billion to 10 billion yen. They had the same issue in 2012, where the underperformance of Sleeping Dogs led to sales and profit expectation cuts. Just in 2013 alone, Tomb Raider, Hitman Absolution, and Sleeping Dogs continued to underperform. In total, they sold 8.75M which was a far cry from their expected 14.9M. Tomb Raider especially, another entry by Crystal Dynamics, had a reported production budget of 100M, so it also had to reach at least five to ten million units sold, which it certainly wasn’t able to do at the time.

So, what we are seeing with Avengers is history repeating itself, only this time with an IP that many assume will make money due to its film counterpart. Just to give a comparison, let us look at another recent release on a console surrounding the brand. The Switch’s exclusive Marvel Ultimate Alliance 3 was considered a success with surpassing one million sales by early 2020. Yet, many are claiming that the success of the MCU would technically have to catapult game adaptation sales like with Marvel’s Avengers. The IP is at the peak of its success, so it just makes sense on a surface level. Yet, MUA3 sold less than the brand new IP Astral Chain. Both games still enjoy a successful release, but it highlights that it is difficult to translate the success between markets. Games are more expensive investments, and the different gaming genres have unique audiences. This fact especially is very evident with the release of the Avengers. The Switch has sold more than 40 million units, so there is a large market here. We have no idea about the production budget that is a comparison point for the Crystal Dynamics game, which could also determine its success. 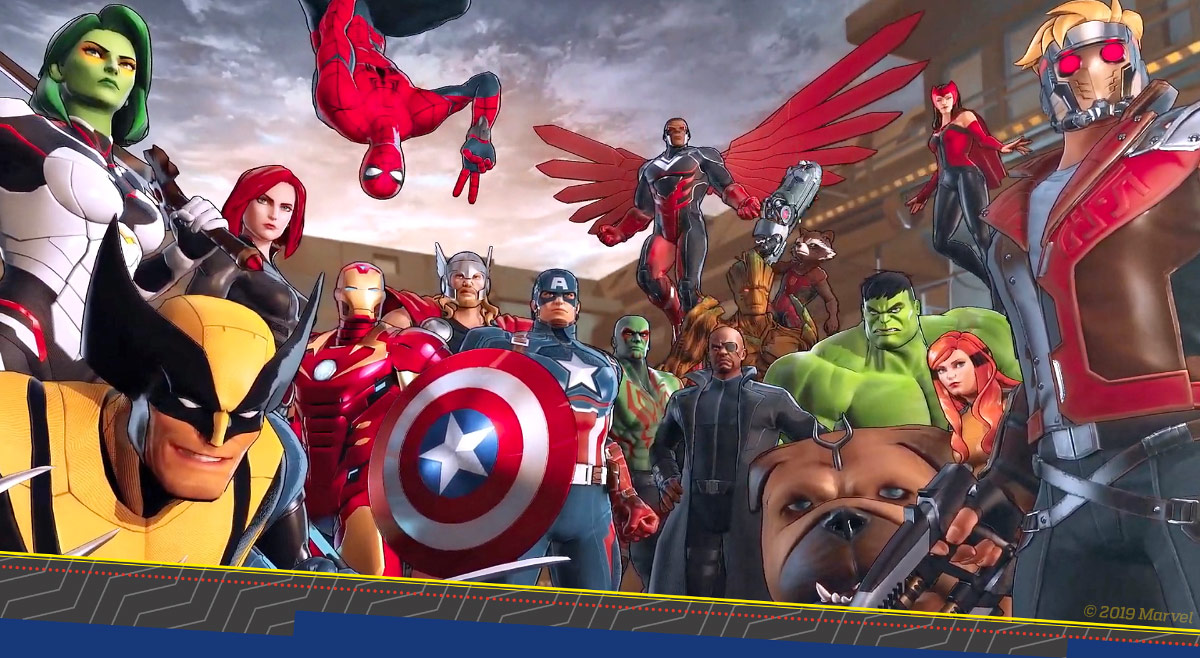 The year has seen an overall increase in the market, but it certainly hasn’t been a cakewalk either. Square-Enix’s financial results showcase that the higher production costs and diminished demand due to a global economic slump are still affecting companies heavily in an industry that, on-paper, is booming. There are a lot of factors at play here. The pandemic did boost digital sales, which would mean they have much higher margins in profit, something that was hinted at by EA five years ago. Avengers is their second best-selling digital release, which also is an interesting factor to consider.

For now, the game has yet to make up its production costs. HD section of Square-Enix only seems to cover the actual sales of the game, which means that it also depends on MTX to cover some of the losses with current Black Friday sales-boosting those numbers. We also still have the holidays coming that could play an integral role. As Matsuda points out, upcoming character additions also can strengthen sales, especially fan-favorite characters like Black Panther and Spider-Man, who are going to join the game in 2021. Also, we have to keep in mind this is a Games-as-a-Service model. It is a long-term investment early on with future content covered by microtransactions. So, these numbers right now don’t say anything about its actual success, only where it is starting. Unlike Tomb Raider, they can cover the loss throughout the next quarter through microtransactions. Plus, Black Friday and holiday sales are great boosters. If they are smart, Crystal Dynamics and Square-Enix will reveal future character additions before the holidays to get more attention to the game. 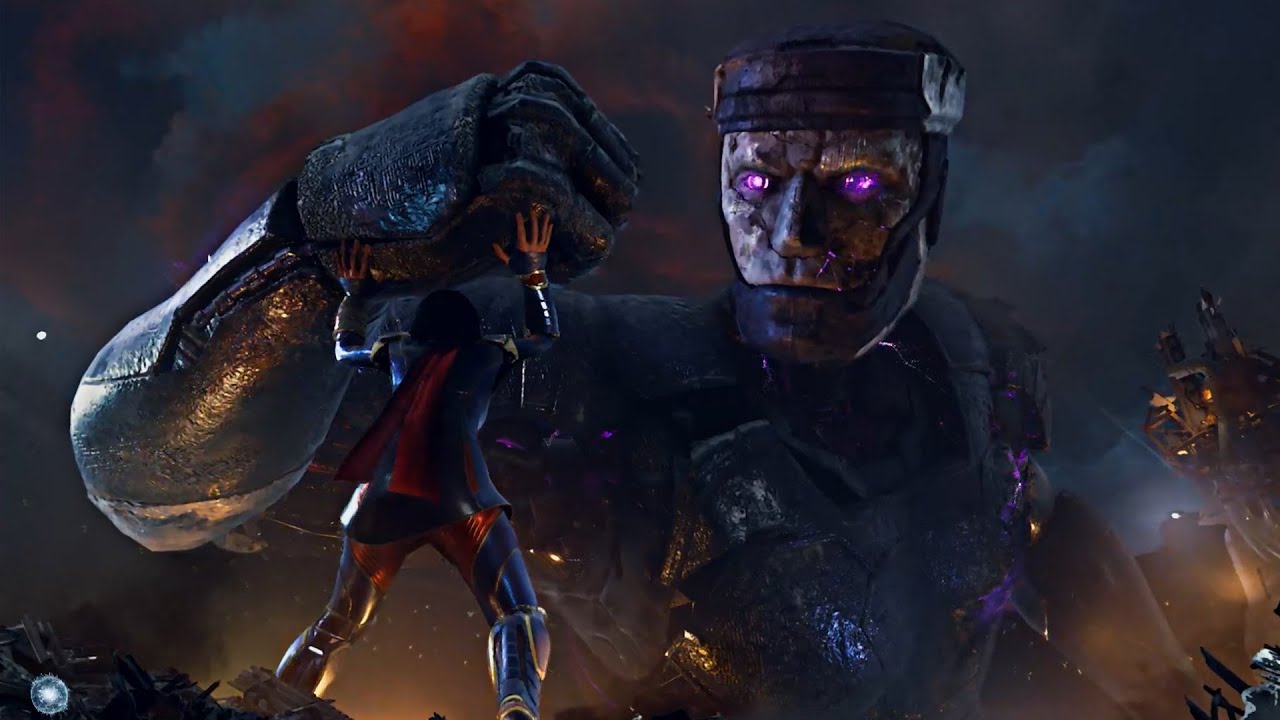 Ben Kuchera from Polygon probably made the best assessment when he discussed Destiny‘s extravagant $500 million budget. GaaS are long-term investments with massive marketing and pre-production costs for an entire year of content. These costs cover a large quantity of post-launch content. These numbers only confirm that they invested a lot of money early on that couldn’t be covered directly by costs in that quarter. In a best-case scenario, the game would have covered its production costs, but it would not have turned much of an actual profit in its release. Also, Square-Enix’s quarter ends in September, so it makes sense that a lot of the game’s performance is also indicative of the third quarter and not just one of its release. Square-Enix most likely will not drop this game anytime soon. As long as they can make money off of the microtransactions and cover future additions, we’ll see this game grow.

Plus, they made a multi-game deal with Marvel that adds more pressure to keep the first game running. There are a lot of factors influencing this, may it be the additional costs due to the pandemic and the overall reception of a faulty release. It is too early to call it a failure, but it most likely is a disappointment from Square-Enix’s point of view for now. If their long-term investment turns a profit, all this that we are discussing, at the end of the day, will be meaningless. The biggest concern will most likely be the continued negative press coverage that affects its word-of-mouth. Sandra Saad did win a Golden Joystick Award for her performance as Kamala Khan, which could help WOM for now. Time will tell if Avengers manages to regain players, be forced to do a soft launch, or even take the 2.0 route. For now, we can only see how Square-Enix and Crystal Dynamics handle the situation and turn the game into what it can be.