THE GAME AWARDS: ‘Wonder Woman’ Game in Development by Monolith

It looks like Warner Bros. has finally realized the potential they have with Wonder Woman, as she is finally getting her own game, which was a surprise drop during the Game Awards. While we didn’t see any gameplay, the fact they are working on it is a big victory for many fans of the character. Monolith is working on the game. 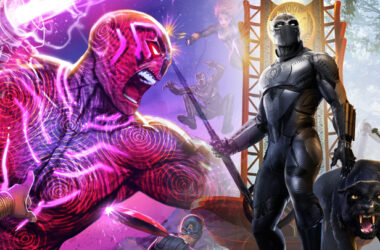 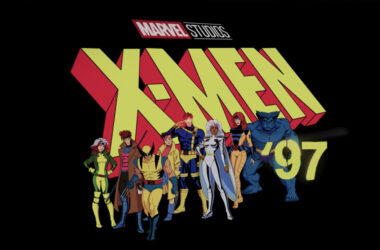 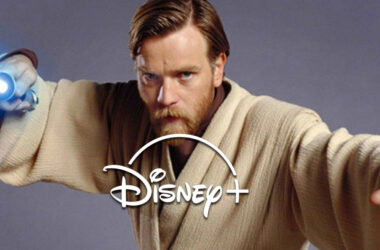