Announced in January of 2020, the Captain Marvel sequel will be directed by Nia DaCosta and based off a screenplay by WandaVision writer’s room alum Megan McDonnell. Expected to take place in the present day, Captain Marvel 2 will hit theaters in the Fall of 2022.

On December 10, 2020, it was officially confirmed that both Iman Vellani and Teyonah Parris would show up in the Captain Marvel sequel, playing Kamala Khan / Ms. Marvel and Monica Rambeau, respectively. Zawe Ashton will be co-starring as the antagonist as reported in February 2021, even if the role itself wasn’t disclosed.

In May 2021 the official title of the movie was disclosed, turning away from the expected Captain Marvel and instead going with The Marvels, a nod to the presence of both Kamala Khan and Monica Rambeau in the feature.

Following what is expected to be the final post-pandemic reschedule of the Marvel Studios slate, The Marvels has seen its premiere shifted to February 17, 2023.

‘Ant-Man and the Wasp: Quantumania’ 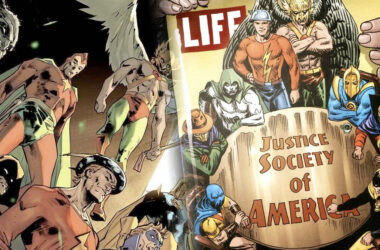 The Justice Society of America is known as one of the first superhero teams in comic history. They…
Read More 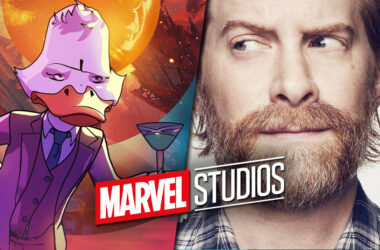 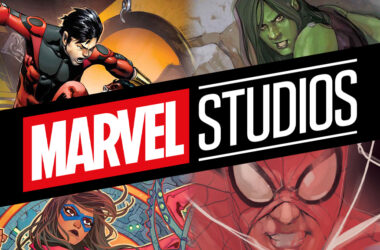