The Brooklyn Nets 2021/2022 season has been a tumultuous one, from Kyrie Irving being unable to play home games, to Kevin Durant’s injury woes, and even to the James Harden trade demand fiasco. It almost seems that their season is being defined by everything outside of the court, but as we head into to playoffs, where do they stand now?

The Nets are currently a top ten offensive team in the NBA, led by All-Stars and future Hall of Famers Kevin Durant and Kyrie Irving. Even in a deficit, it never feels that they’re out of contention as Irving, Patty Mills, and Seth Curry are all currently shooting above 40% from 3. With so many elite shooters around him, the Nets are the most dangerous running pick and rolls with the ball in Durant’s hands. This was most evident during the infamous Sixers game, as they were able to shoot 45% from 3.

Is Steve Nash a Good Coach?

Second year coach Steve Nash has a lot to prove this year given the disappointing way the previous season ended. My expectations for him involved better plays coming out of timeouts, lineup consistency, and better usage of his timeouts. None of those expectations were met. The Nets had over 30 different starting lineups this season, with various players being removed from rotation, being added back in, and then getting removed again. The consistency is not there, and I’m not sure that Nash has any idea on who his best seven guys are, which is very important as they head into the Playoffs. Nash may very well be a savant at managing egos (ala Doc Rivers) but his on court performance has been severely lacking and I can help but wonder if the Nets are wasting their Playoff window with Nash at the helm.

In theory, Ben Simmons is the perfect front court player to add to the Nets. A playmaking forward that can guard 1-5 is exactly who the nets need. With a bottom 10 defensive rating, Simmons would be asked to guard the best opposing player while also leading fast breaks and back cutting to the dunker’s spot. It’s such a good fit for both Simmons and the Nets that it feels too good to be true. Well, I guess it is as Simmons is currently sidelined with back pains. Will he even play for the Nets this season? Even if he does, will he become a liability, as the Nets and Simmons will have to integrate to each other’s styles. Will little playing time together, I worry about Simmons impact as we get closer and closer to the Playoffs. 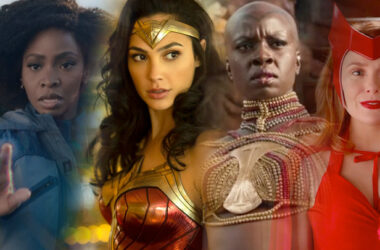 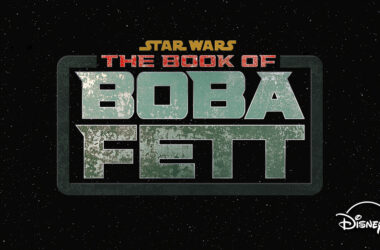 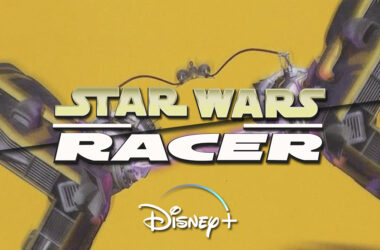