UPDATE: Author Tara Bennett, who wrote the new book exploring the history of Marvel Studios has shared a new statement regarding her earlier tweet and its coverage.

There are some amazing little details in the new book The Story of Marvel Studios: The Making of the Marvel Cinematic Universe. It revealed that New Girl‘s Zooey Deschanel could’ve been the Wasp in 2012’s Avengers. We got the first confirmation that Agent Carter is technically canon. But the lack of information also says more than what you’d think. There’s a noticeable absence of the ABC show that started Marvel TV’s venture, Agents of SHIELD. Author Tara Bennett took to Twitter and clarified that the book does not explicitly state that the series is part of the MCU.

This statement will certainly open the floodgates, as there’s been quite a heated debate on the series’ canonicity. Technically, it has built up cases that some actions by the team of SHIELD agents informed the films. Samuel L. Jackson‘s Nick Fury even made an appearance and was just one of many cameos from the films. The absence in the book might also be purely due to production reasonings, but it not having a bigger part in exploring its connectivity to Marvel Studios’ MCU is a curious case.

In June, Loki‘s Michael Waldron even questioned its canon, especially as it expanded into the multiverse at the tail end of the series. Technically, it could exist somewhere in the multiverse and still utilize elements from the Marvel Cinematic Universe. The potential return of Charlie Cox as Daredevil also raises the question of the Netflix shows working within the canon, or how they might approach it. Here’s hoping we get a clearer picture in the near future. 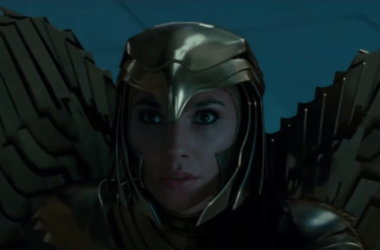 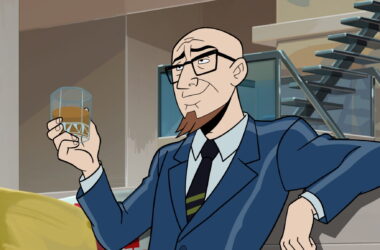 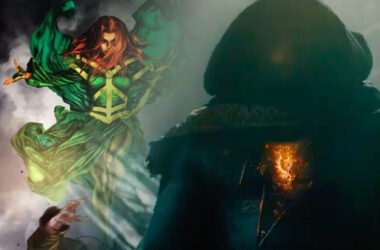