It’s always bittersweet when a project comes to an end, especially if a team has been working on it for quite some time. After 12 years of production, The Walking Dead has official wrapped production on its final episode before AMC’s zombie-infested world expands into other projects. There are quite a few spinoffs already on the way, but it’s still crazy to think that the series that started in 2010 has gone on for that many seasons and managed to wrap up with its eleventh season.

The official Twitter account has shared a tweet to highlight the ending of the journey with a look at its final clipboard alongside the cast. Even as sadly many have left the project over the years, each one left an imprint on the story of what was once a small group of survivors facing off against the zombies called the Walkers.

They continued the tradition of keeping the comic inspiration as part of the clipboard. It’s also great to see the entire cast together on set one last time, as many will head out to tackle a brand new project. Of course, as many are veterans in the franchise they might also join the other productions, such as the Isle of the Dead series starring Jeffrey Dean Morgan and Lauren Cohan. They also have an anthology series on the way that will include some familiar and new faces as well with The Tales of the Walking Dead. So, zombies aren’t going anywhere. 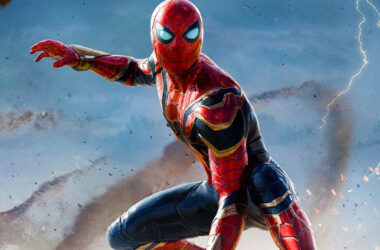 There have been many discussions and wars fought over when the next trailer would release for Spider-Man: No…
Read More 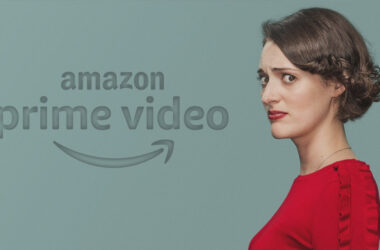 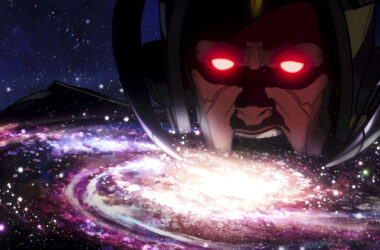