The US loves taking successful franchises from overseas and bringing them to life with local talents. So, when the South Korean horror film Train to Busan became quite the international hit, it didn’t take long for a potential US remake to get greenlit. It also seems like the simplest concept to bring to life in other countries, as it explores a high-speed train heading from Seoul to, you guessed it, Busan. Suddenly, a zombie apocalypse breaks out and the passengers are just trying to survive the events. It looks like the Western adaptation will be titled Last Train to New York.

Gary Dauberman is working on the script with New Line, Atomic Monster, and Gaumont producing the US adaptation. Indonesian director Timo Tjahajanto will tackle the project. The news came hidden away in the announcement that Tjahajanto will also be directing a remake of Steven Seagal‘s popular action film Under Siege for Warner Bros.

The concept is quite easy to adapt, and they could’ve done it at any location. New York seems like the easiest choice due to how recognizable the location is and the city might be a great final location to face the zombie horde. Eternals fans might also be interested to know that Train to Busan is what put Ma Dong-seok on the international map. So, here’s hoping he might have a role in the US remake. 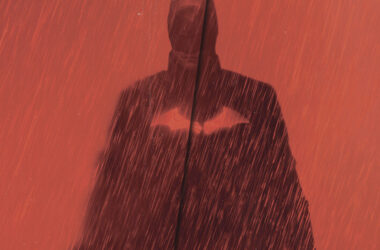 It looks like the first numbers are in and even with a 3-hour runtime, The Batman is on…
Read More 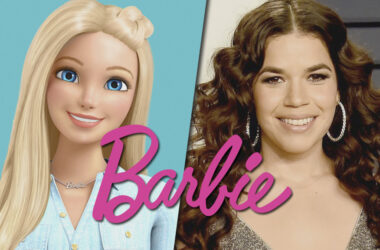 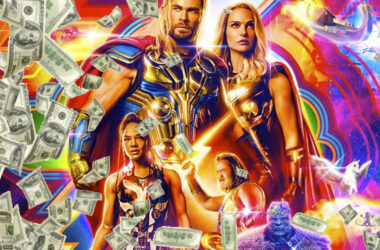