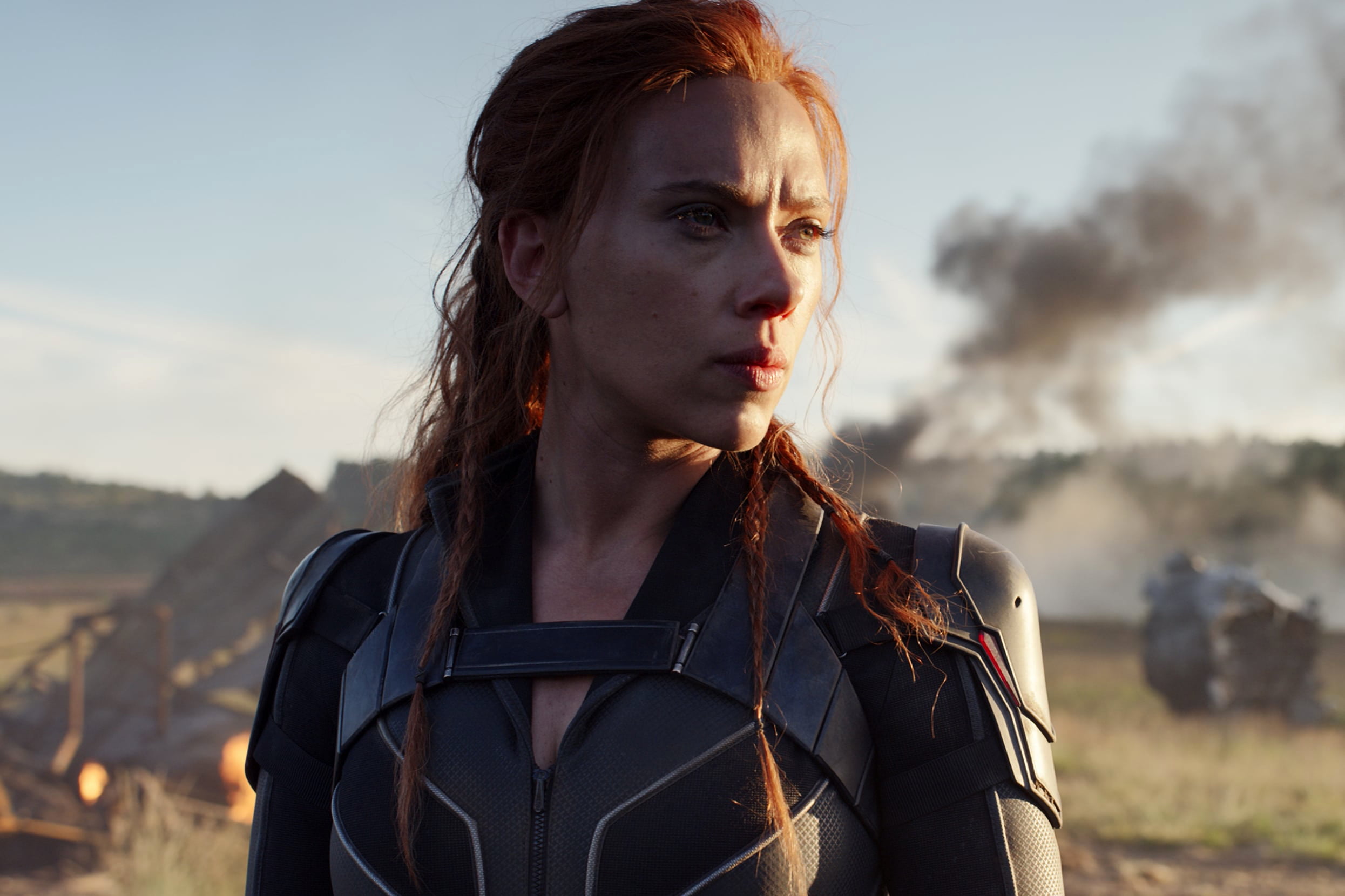 After the strangest journey ever, New Mutants finally landed in theaters this weekend. Theater goers will also get an extra bonus: another look at the final trailer for Marvel Studios upcoming film, Black Widow!

While there appears just a snippet of new footage in the trailer, it has been cut to include the film’s November release date and, as someone pointed out in our Discord server last night, it does not state “ONLY IN THEATERS” as some other recent trailers have! We’ll have to wait and see what this means for any potential home release for the film.