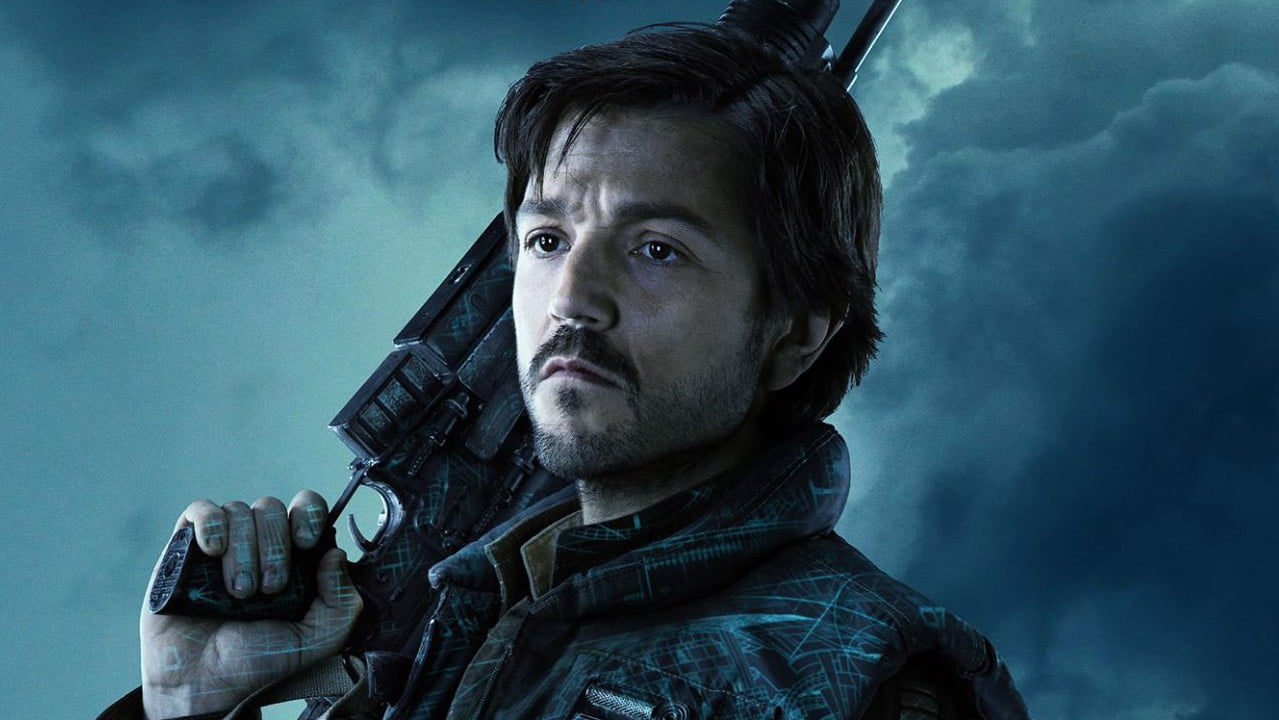 Around two weeks ago, we noted that the untitled Obi-Wan Kenobi show was eyeing to start production in September. At the same time, the Rogue One spin-off also seems to have restarted pre-production. We got the news that Adria Arjona joined the cast. Finally, we got some more news that may point to the Disney+ show eyeing to film in November.

There were initial reports at the end of 2019 that the Disney+ series would be filming in Europe. It even had June 2020 set as the potential production start. This lined-up with the Special Effects Supervisor Neal Scanlan confirming they were already six weeks into pre-production in April. They were forced to close down as a result of the pandemic. Everything was set on hold but the recent casting had confirmed that pre-production was reignited.

In an interview at the beginning of August, Diego Luna confirmed that filming would start soon. Now the only question remained when Instagram user Bespin Bulletin claimed that the production was eyeing late July to start again. The casting did support this claim and Luna‘s comments did hint at a filming start in the coming months. They already had six weeks of pre-production done, so they didn’t have to start from scratch.

Cassian filming in November? A recent hiring could back up my exclusive scoop from May

In the post, it was mentioned that a Redditor by the name of Chopper 3 had posted some info on filming a Star Wars project. Checked it myself and did find the Reddit post in question that claimed they plan to film from November until July.

As Bespin Bulletin points out in their IG post, productions would take around eight months which would match the mention by Chopper3. When it was originally by Production Weekly that they were eyeing an October 2019 production start, the length would’ve matched intending to finish by June 2019. Thinking back, it has been quite the ride for this Star Wars show to get off the grounds. While we still have no official word, it would fit the timeline. Interestingly, both the new Star Wars shows are filming around the same time. There is a good chance they will re-use assets between projects. Production hints from the Obi-Wan Kenobi show also pointed to this being the case. Hopefully, this will be a good sign for more new Disney+ shows coming next year.