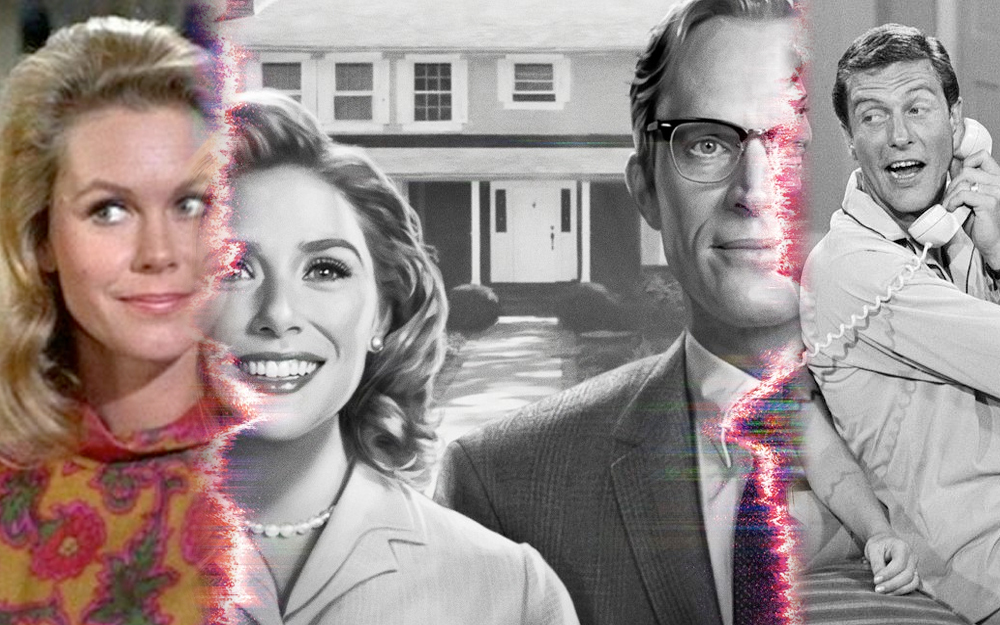 When WandaVision was first announced back in 2019, fans were promised something, unlike anything the Marvel Cinematic Universe had done before. As news from the show started to trickle in, we learned that WandaVision would pay homage to various sitcoms across multiple eras of television. During today’s press junket for the upcoming Disney+ series, Elizabeth Olsen and Paul Bettany discussed a bit where their inspirations came from, as they explored the history of sitcom actors to base their various interpretations off of. 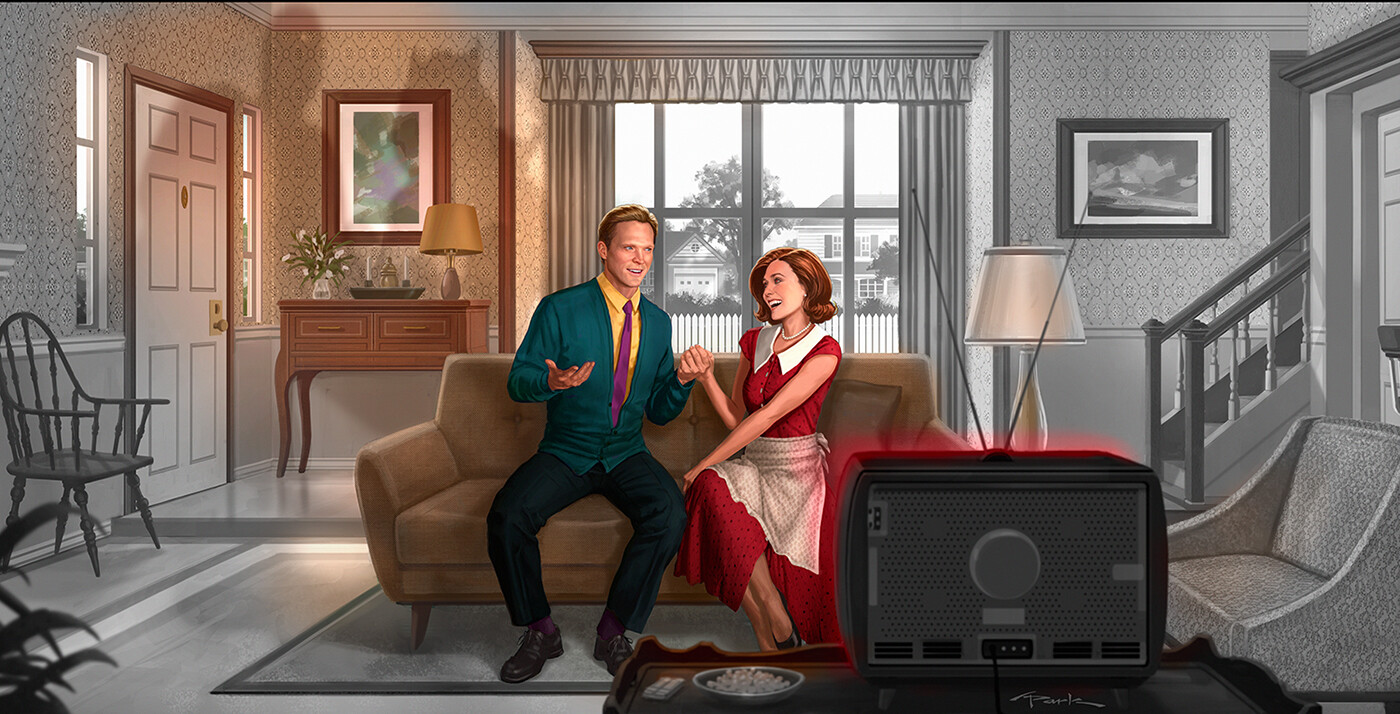 Elizabeth Olsen: “It was an amalgamation of Mary Tyler Moore and Elizabeth Montgomery, and I think I accidentally threw in some Lucy [Ball] in the 70s, just because there was so much physical comedy.”

Paul Bettany: “I was just so worried about that initially I was like: “Wow, this feels so different”, as I read the script and how do I keep him the same…and then I realized, he’s always being or becoming something else, you know? He’s J.A.R.V.I.S., he’s Ultron, he’s part Tony Stark and he’s Omniscient, but he’s also this sort of naive. And then I realized; “Well, I’ll just throw a little bit of Dick van Dyke in there in a little bit of Hugh Laurie.” I think what Vision is is just decent, honorable, and only exists for Wanda.” 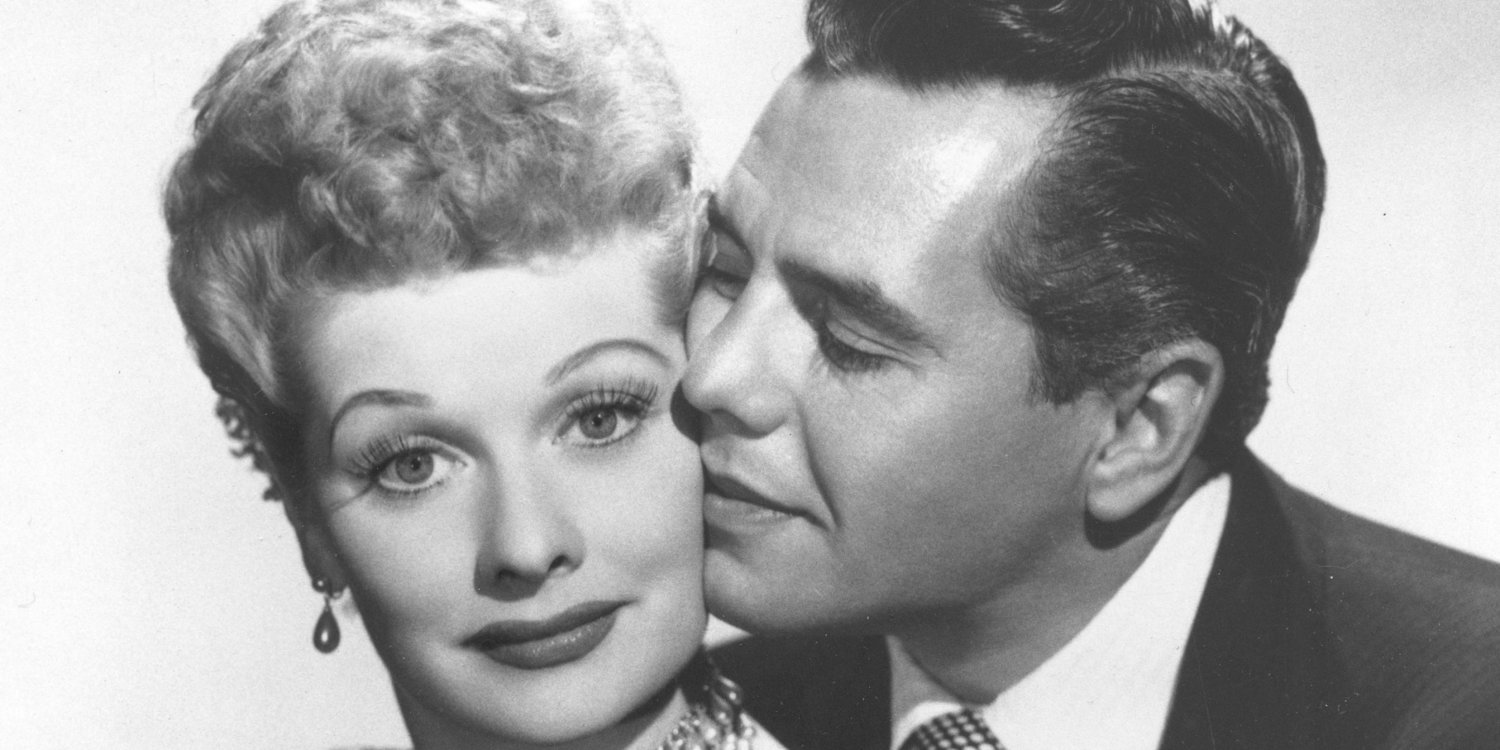 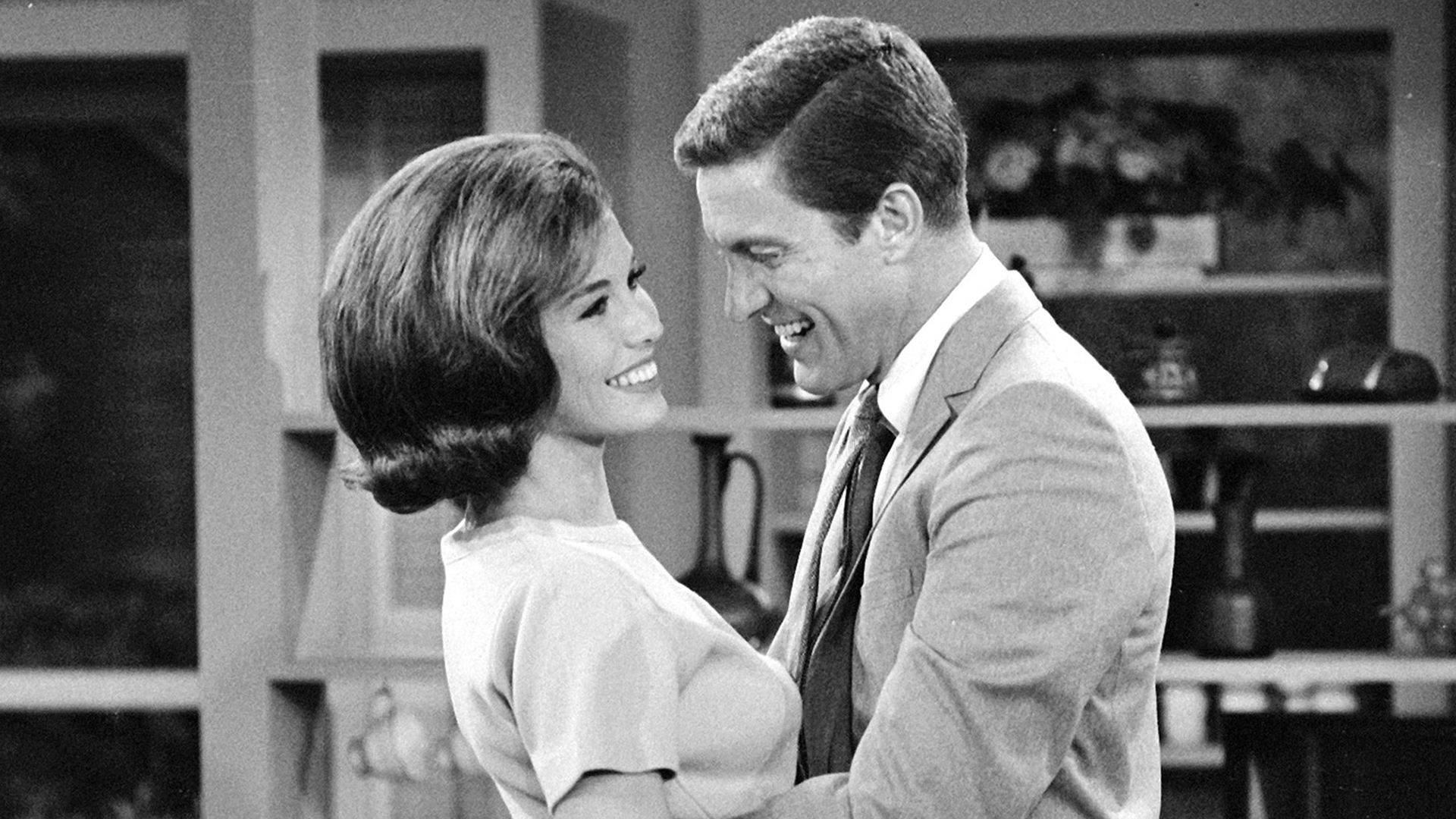 It certainly sounds like they did their homework to showcase the physicality and portrayal based on the era they were in. Jac Schaeffer also referenced their approach with each different era’s accent being embraced and adopted. She likened it to creating a period piece for each entry. We can’t wait to see how it all plays out in WandaVision, when it hits Disney+, this coming January 15th.