2019’s Joker was a box office hit that was met with equal measures of controversy and praise. The film grossed over $1B worldwide, but the real surprise was the performance Joaquin Phoenix put on, which earned him the Best Actor Award at the 2020 Academy Awards. The news of a sequel comes as a shock for many as first of all, Phoenix has really never been much for sequels. Secondly, Joker’s ending didn’t seem to leave a lot for the character to do in a sequel, but the film’s title could provide some clues to how it might play out.

When translated to English the subtitle for the film’s sequel translates to “Madness for two”, but is often defined as “an identical or similar mental disorder affecting two or more individuals, usually the members of a close family.” With that in mind, here are a couple of ways that could apply to the plot of the sequel.

One avenue this film could follow is to pick up immediately following the events of Joker, and focus on the effects of Arthur Fleck’s influence on Gotham. Following the riots his debut as the Joker unleashed, the sequel could portray a Gotham up in flames and full of citizens in clown masks, inspired by Arthur to turn life in Gotham on its head. The sequel could directly tackle this by introducing a faux Joker, someone who fills the void left by Arthur’s absence and continues to raise hell in the city while Fleck sits in Arkham.

Interestingly enough, in an interview with GQ, Willem Dafoe pitched the idea of a sequel following an imposter alongside Phoenix’s Fleck. Dafoe clarified that it was merely a hypothetical, but Folie a Deux could provide an opportunity for WB to cash in on the popular fancast of Dafoe as the Joker, similar to how Marvel Studios brought in John Krasinski to play Reed Richards in Doctor Strange In The Multiverse of Madness.

Casting another major star alongside Phoenix and pitting him against Fleck for the title of Clown Prince of Crime could be a lot of fun on screen. The idea also seems to fit with the film’s subtitle, teasing a counterpart with a mentality similar to Fleck’s.

Alternatively, the chip away at the part of the definition of Folie a Deux that ties in nicely with one of the most controversial reveals from the first film. In Joker, it is hinted that Arthur Fleck is the illegitimate son of Thomas Wayne and half-brother to Bruce Wayne. While Thomas deflects these claims and tells Arthur his mother was delusional and crazy, the sequel could explore this claim and set up a confrontation between Fleck and Wayne.

The first film included the deaths of Thomas and Martha Wayne that sends Bruce down the path to becoming Batman. However, the fact that the killer was wearing a clown mask and was clearly inspired by Fleck can allow Bruce to focus his vengeance on the man who lit the fire in Gotham.

Such a plot for the sequel could feature a time jump and be set sometime in the 90s, which would allow for it to feature a grown Bruce Wayne, who has become somewhat of an insane vigilante. It’s a crazy and ambitious idea to hypothetically introduce yet another Batman while we’ve got Michael Keaton, Robert Pattinson, and Ben Affleck still running around in the cape and cowl, but it could work.

No matter what they do with a potential sequel to Joker, it’ll be very interesting to see where Phoenix takes the character and just how he elevates and changes the performance for the return of Arthur Fleck. 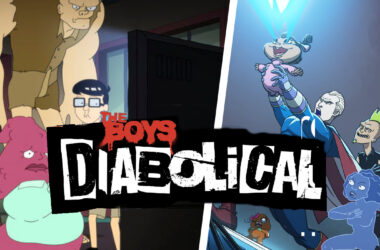 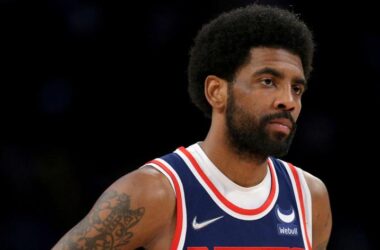 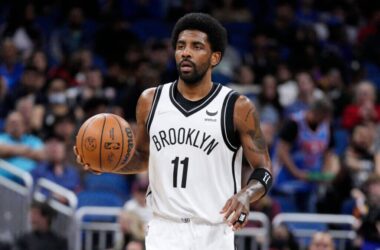