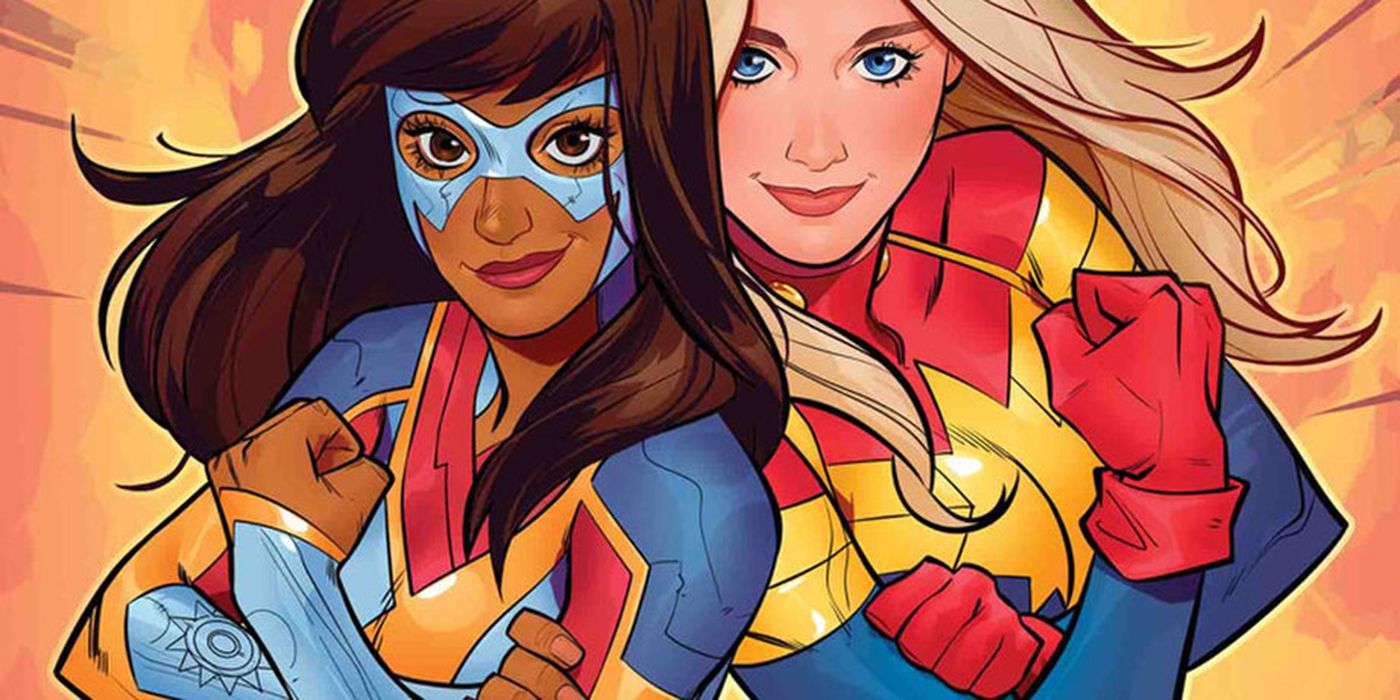 What I Heard This Week: Ms. Marvel Auditions

Every now and then I come across some information the veracity of which can be confirmed by a second source. What happens FAR more often is that I come across some information that while believable and from trustworthy sources, cannot be confirmed by other sources for various reasons. Typically, when the second scenario occurs, I move on and forget about the information unless, in rare instances, it turns out to be proven true somewhere down the road. The news about Peyton Reed working on Season 2 of The Mandalorian came from an article just like this, but I’ve also heard some pretty wild stuff of which we have no proof, like Doom showing up in Black Panther II. Over the past week, we’ve seen unions give guidelines for safely returning to work, plans start to come together for projects to resume filming and an increase in the number of actor/actresses who are signing on to new projects as the film industry attempts to get the big wheel spinning once again.

It’s been mostly quiet on the Marvel Studios front, however, as we still don’t have any definite timeline for when they will finish production on The Falcon and The Winter Soldier (though yesterday did bring some good news on that front), Loki or Shang-Chi and The Legend of the Ten Rings. And while we heard that Spider-Man 3 is aiming to start up in late-September or early-October, we still don’t know when other projects which missed their intended start dates, such as Ms. Marvel and Doctor Strange: In the Multiverse of Madness, will get the green light. However, there is another glimmer of hope that was shared with me and that I’m happy to share with you now… What I heard this week: after shutting the process down due to the pandemic, casting has resumed for the role of Kamala Khan, aka Ms. Marvel! The casting process for this one has been wild and taken a long and winding road but I was told that actresses were recently being called back in to continue the auditioning process. The casting of Kamala Khan is certainly one that is of great interest to many (my Twitter DMs are proof as they are filled with questions about when and who and if) and one that Marvel Studios is clearly taking great care to get right.

The timing of the resumption of the process is also of note. As the state of Georgia begins to open back up and film and TV production gets rolling again in and around Atlanta, where Ms. Marvel is slated to film, it’s possible that an imminent casting could lead to cameras rolling on the Disney Plus streaming series before the end of Summer! This is one to keep an eye on over the next several weeks. Should Marvel Studios land the actress for the role, a casting announcement via the trades would be major news and lift the spirits of fans who have had little good news the past few months.