The latest episode has finally dropped from Marvel Studios’ adventure into the multiverse, What If…?. We’ve witnessed a few new directions the original Sacred Timeline could’ve taken if only one specific event changed. In the first episode, we learn the point in time where the change occurred, but the third entry, which explores an Agatha Christie-inspired story, leaves that to the very end. It’s all to keep us guessing as the mystery unravels. Yet, we only vaguely get a hint at why the targets were so specific, but ScreenCrush noticed a few details that may give away that there’s a different villain at play altogether. It’s such a curious theory that the more I looked into it, the more it made sense. Uatu even hints at the bigger picture we might miss in our first viewings.

There will be spoilers on the latest episode in this article. If you haven’t watched it yet, please only continue at your own risk.

At the end of the episode, Hank Pym reveals that he’s been taking out the Avengers one after another. Not only does it prove how dangerous his ability is in the wrong hands, but we also learn that Hope van Dyne had a very different destiny in this universe. She was an active SHIELD agent and died during a mission in Odessa, Ukraine. At first, it seems like a random location. Yet, looking back, it turns out we’ve heard of it before. It’s an important moment in MCU history, as it’s where Black Widow took a bullet from the Winter Soldier.

Why is this relevant? If you think back to Captain America: The Winter Soldier, we learn that SHIELD head Alexander Pierce was a HYDRA agent. He was the one that gave the Winter Soldier his missions. As such, he would be the one that sent the assassin to Odessa and, as she replaced Natasha in this universe, took the bullet in her place. In a way, Hope becoming an agent made Hank nervous, which is a given by his disdain towards the organization. Yet, it wasn’t until Pierce commanded the mission that would push him over the edge.

Keep in mind, Hank’s time as Ant-Man was working with the spy agency. He would be aware of his abilities. It wouldn’t be surprising if Pierce also convinced her to join their cause with Fury. We know that these two were close, and he might’ve known about his friend’s Avengers Initiative. It seems available in their database, which Natasha accesses through Coulson’s account through his very memorable password. Yet, it seems curious that Hope’s account was still active when the flowers at her grave hint at her being dead for some time. Wouldn’t a secret spy organization have better security than that? Hank was a SHIELD member. So, he technically could still have an accoutn but doesn’t. So, why would Hope still have active access long after her passing?

Pierce doesn’t physically appear in this episode but is still somewhat present. The returning Frank Grillo mentions his name, as Black Widow is escorted to a meeting with him before she breaks out. Curiously, there’s no mention of the World Security Council. It makes him want a one-on-one meeting even more suspicious. He even has a brief appearance among the various files that she is looking into during the film. Odessa is the nail in the coffin for his connection to the overarching plot of this very episode. He has no direct role in this story but still gets highlighted throughout.

Uatu’s words that humanity is “blind to the bigger picture” is such a curious detail. It’s an ominous sentence that makes you question how many other details there are in this episode to connect the dots. Hope joining SHIELD may be the moment this universe was born, but Pierce seeing an opportunity led to the Avengers’ demise. Hank’s anger towards Fury seems vague at first because he blames him for her death, but perhaps the strings were leading them to this very moment. 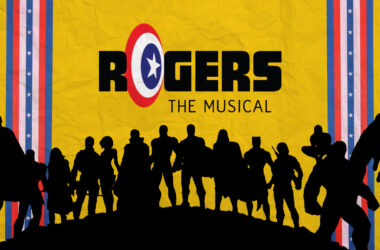 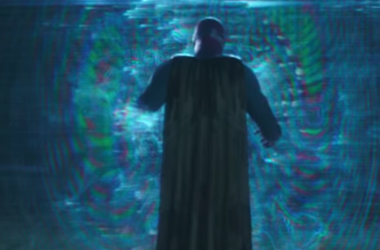 The last episode of WandaVision really cleared things up. In my Episode 4 Primer, I said that the citizens…
Read More 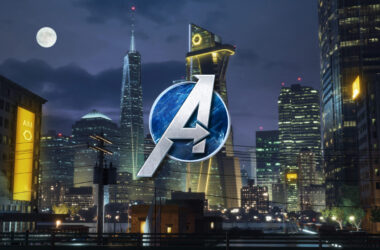