While fans are awaiting tomorrow’s finale of What If… ?, head writer A.C. Bradley is already giving us a taste of what Season 2 of the animated series will be like and how it compares to Season 1. A second season of Marvel Studios’ multiverse anthology has been confirmed for some time and, according to Bradley, every episode of Season 2 has already been written. The writer indicated that the series will start to focus on new characters and will be able to pull ideas from Phase 4:

Going into the second season, we’re sticking with anthology form, and it’s going to be all-new stories, lots of fun, new heroes, and pulling more from Phase Four than we were obviously able to this season…[t]he fun of What If…? is that we get to explore the entire infinite multiverse, so we try and bounce around as much as we can. I want to play with all these characters, and as much as I love Captain Carter, we’ve got to share the love. I’m very excited to show new worlds, new heroes.

Interestingly, Bradley also hints that Season 2 may not be quite as dark as Season 1, or at least may not kill off characters as many times. She noted that while many of the first seasons episodes featured “big, let’s end the world, let’s kill everyone” arcs, but also says that next season is more character-driven. She hopes he series can show “a different side to [characters] that people don’t expect and hopefully they can relate to.”

Bradley added that What If… ? is not “designed to set up Avengers 5,” and emphasized how she approached the series as an opportunity to focus on entertaining and exploring what MCU heroes mean to us:

Bradley’s comments about What If… ? utilizing its creative freedom definitely echo some of fans’ desires for the show that weren’t necessarily met in Season 1. Either way, it looks like Season 2 could be significantly different in tone and potentially explore far more possibilities of the multiverse than the MCU has so far. 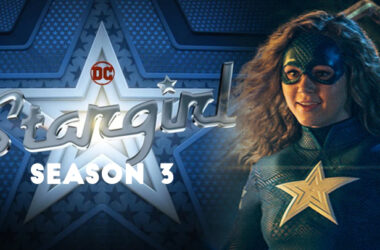 With the second season on the horizon, fans of Brec Bassinger‘s Courtney Whitmore and the Justice Society of…
Read More 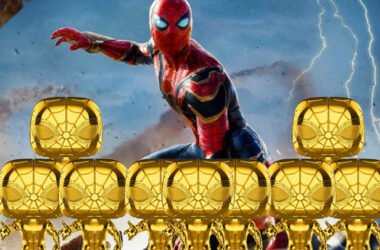 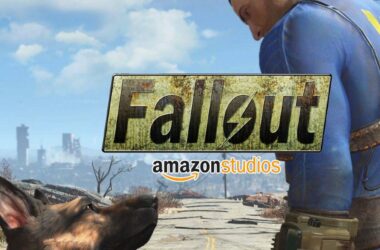