The time is drawing near, many said that it would never happen and for years denounced the claims, but in the end, the passion of the movement triumphed all and justice will finally be served. Early last year, following an anniversary screening with Zack Snyder for Man of Steel, where it was revealed that Snyder had gotten the green light and the funding to finish his cut of the film. The cut was revealed to release sometime in early 2021 exclusively on HBO Max, and today we finally got a concrete date for the upcoming director’s cut of the upcoming comic book epic.

Alongside a new poster, the film is set to officially release on March 18th on HBO Max here in the US. The release date was announced alongside three brand new, black and white, never-before-seen posters. The director’s cut is currently being marketed under the name Zack Snyder’s Justice League, but the name is notably absent from the posters which could hint at another possible title change. The cut is currently expected to release on March 18th as a full four-hour feature on HBO Max, opposed to the one-hour release weekly that was thought to be the project’s release strategy before. 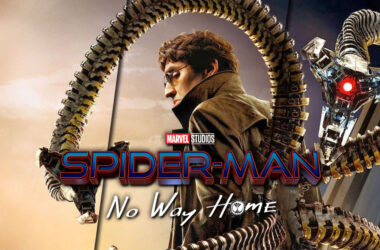 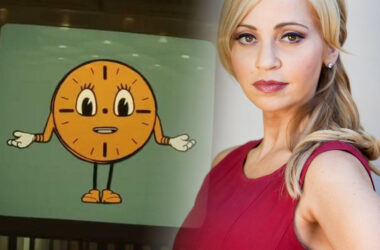