The last couple of years for Marvel’s Phase 3 seemed like the pinnacle of the MCU’s popularity. Black Panther and Avengers: Infinity War hit a bunch of records and milestones for both the franchise and the genre as a whole, and the three movies that came out in 2019 all surpassed $1.1 billion. And, of course, Avengers: Endgame grossed well over double that amount to becoming the highest-grossing film of all time.

The hype for Phase 4 is still massive, of course, but it’s hard to imagine it surpassing the level it was at during the back half of Phase 3. I know the same thing was said about The Avengers back in 2012, but at this point, the MCU is probably the most popular movie franchise in the world. Pretty much everyone who would be interested in checking out these movies has done so by now, and the films themselves can’t get any bigger in scope and scale than they already have. Even with all the multiverse stuff on the horizon, we won’t see a movie with as many headlining heroes as the most recent two Avengers films for quite some time, if ever.

If Marvel Studios wants to expand its audience – and it surely does, especially since becoming a major part of a streaming service that needs to keep growing its subscription count by appealing to as wide a variety of potential users as possible – it needs a new approach to hook newcomers. And from the looks of the MCU project lineup set for the next few years, there are three main ways they are aiming to achieve this. This is something we started to see more of an emphasis on towards the end of Phase 3 (it probably would have come sooner if not for Ike Perlmutter). Black Panther was a phenomenon that was highly praised not just as a superhero movie, but as a cultural moment for the Black community. Captain Marvel was the introduction for a lot of girls and women to superhero movies and many have since gotten invested in the MCU. Both movies piqued the interest of people who wouldn’t normally watch superhero movies, and a decent amount of those people seem to have stuck around and are now eagerly awaiting more Marvel content.

Looking at the 2021 projects alone, Shang-Chi and the Legend of the Ten Rings, Ms. Marvel, and Eternals are all set to feature characters from backgrounds that are underrepresented not just in superhero and action movies, but Hollywood in general. While it’s unknown just how well these stories and depictions are going to be handled, if they’re in a similar vein to the two aforementioned projects in how well they represent groups including the Asian, Muslim, Deaf, and LGBTQA+ (or GRSM) communities, they may draw in viewers from them who wouldn’t normally be into Marvel material and could be a major factor in the push for more of this kind of (hopefully positive) representation in the media going forward.

Pandemic aside, the launch of Disney+ couldn’t have come at a better time for Marvel Studios. It came out at the time when Marvel could no longer just keep scaling the scope of their movies up with each new event film; they had to find a new way to grow and expand their universe. The addition of miniseries on a streaming service to tie in with their theatrical films seems like a great direction for them to go in as it allows the studio to develop certain corners of the franchise in a deeper way than they could while operating on simply a few-films-per-year content schedule. It may also attract new fans who have subscribed to Disney+ for other reasons, like Star Wars or the library of classic animated films; it’s easier to press a few buttons and try something new on a streaming service that you’re already paying for than to drive out and fork over more money to go to a theatre and see something you’re not sure if you’ll like or not. And if newcomers to Marvel do enjoy the archive of movies and episodes of the new series, they may be more apt to head out to theatres to see future movies in the MCU. 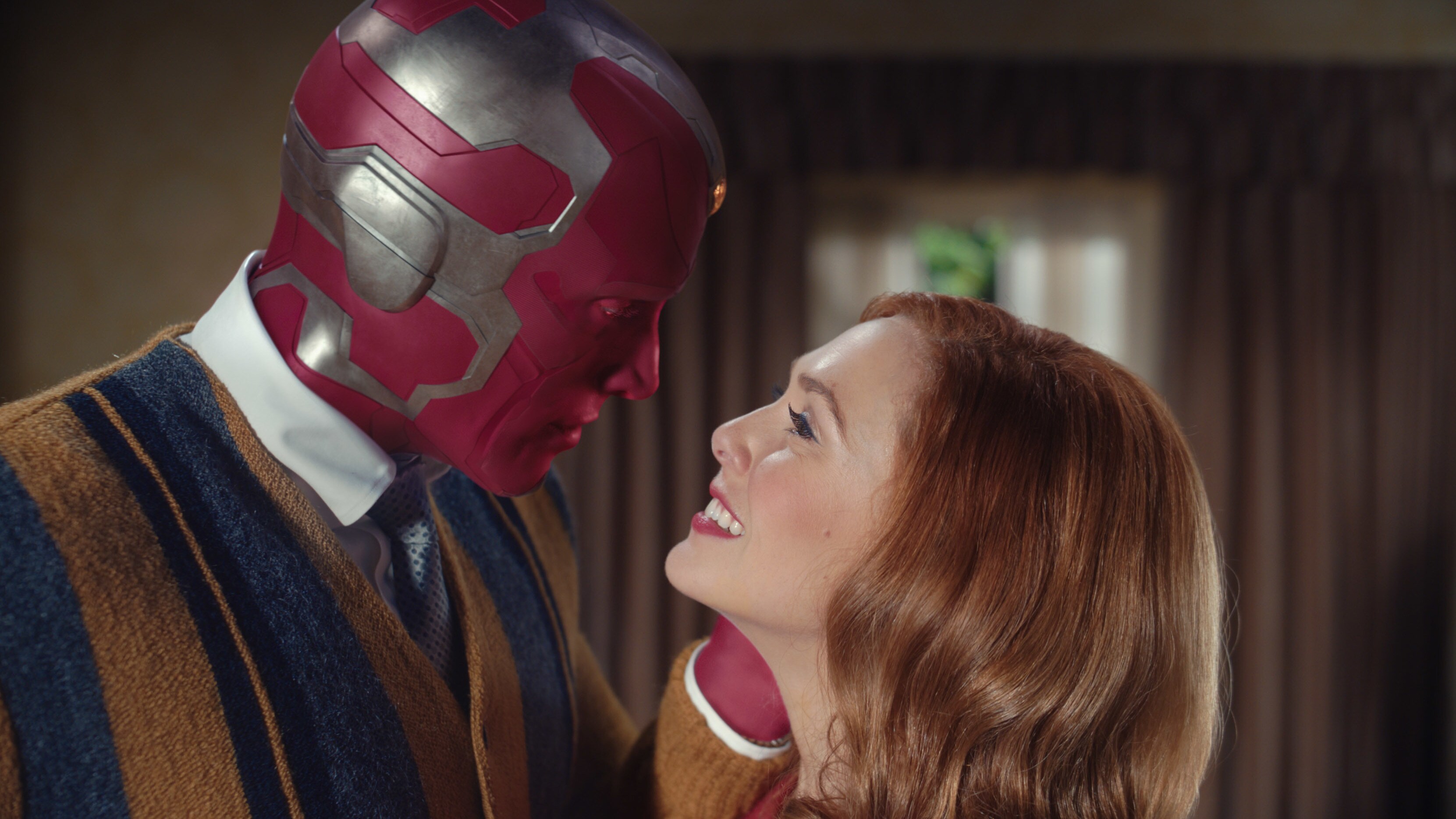 Marvel Studios is no stranger to playing around with different genres; Ant-Man is a heist movie, Captain America: The Winter Soldier a political thriller, Guardians of the Galaxy a space comedy, etc. But some have pointed out that a lot of the movies seem to be getting formulaic in a sense, and it looks like Marvel Studios is trying to get away from that in Phase 4.

WandaVision is perhaps the most obvious example of a departure from the norm in terms of genre, given that several of its episodes will be much more sitcom-y than a typical action-adventure one would normally expect from Marvel Studios. Also on Disney+ will be the law comedy of She-Hulk and mystery thriller of Loki.

On the film side of things, Eternals is said to have a very different look and feel to the other MCU movies thus far, and it has been noted that the bulk of the film was shot on practical sets built specifically for the movie. There’s also been a lot of talk about how much Doctor Strange: In the Multiverse of Madness will diverge from the typical vibe of a Marvel movie. It was originally announced to be “the first scary MCU movie”, but there’s been debate about just how scary it will be, given the film’s PG-13 rating and original director Scott Derickson’s departure from the project and replacement by Sam Raimi.

The Doctor Strange sequel might not be getting the R rating some fans wanted, but at least one film on Marvel’s docket will and another just might. Shortly after Blade’s announcement in 2019 it was rumored to be rated R, and Deadpool 3 was confirmed to also be rated R (and set in the MCU) just a few days ago during WandaVision press. The R rating for Blade, in particular, may attract a certain demographic of moviegoers not normally into the MCU who generally prefer darker fare.

Marvel may be on top of the world right now, but it’s important that the studio doesn’t get complacent going into this next phase of projects and beyond. It’s time to take risks and get weird, and we’re about to see if they’re going to do just that. Earlier this week, fans received the news that Latin hip-hop multi-hyphenate Bad Bunny (or if you prefer, Benito…
Read More