It’s been over a year now since the last time fans got treated to some brand new MCU content. With the release of WandaVision, the wait is nearly over. So, we thought it might be a perfect time to catch up with our favorite characters before the premiere of the Disney+ series. We have a surprisingly extensive cast returning to the series, so we decided to focus on individual characters as we near the show’s release on Disney+. Today, we’ll explore the history of the MCU’s resident witch, Wanda Maximoff, or better known as the Scarlet Witch.

Wanda Maximoff entered the MCU during the post-credit scene of Captain America: The Winter Soldier. She and her brother, Pietro Maximoff, were the only survivors of Wolfgang Von Strucker’s experiments. They got imbued with the powers through Loki’s scepter, which later revealed to contain the Mind Stone. It seems it was a hotspot for genetic irregularities and that the cosmic rays of the Mind Stone managed to activate their dormant powers. These powers were the driving force once they fought the Avengers in Avengers: Age of Ultron. She played with the minds of Bruce Banner and Tony Stark. Both led to some dire consequences. One of them being the creation of Ultron, who persuaded them to join his cause. It wasn’t until he revealed his plan that they would help the Avengers take him down. However, it came at the cost of her brother’s life, which led to us a glimpse of her powers going out of control. Afterward, she becomes a full-time member of the Avengers and starts a new life in the States.

Wanda’s life as part of the Avengers wasn’t a simple one, especially in Captain America: Civil War. The mercenary Crossbones was trying to blow up everyone with a bio-weapon in Lagos, which she tried to contain. Sadly, she couldn’t hold it forever. These events resulted in the Sokovia Accords. Wanda signed them out of guilt for her actions. For PR reasons, she remained at the Avengers mansion with Vision acting as her guardian. It was the spark that started creating a bond between the two. After Hawkeye helped her escape, she found herself siding with Captain America. It ended up in her getting arrested and trapped on the Raft. That was until Rogers returned and broke them out.

The next time we revisit the unusual couple is during Avengers: Infinity War. She remains on the run while periodically meeting up with Vision, as their love started to blossom. Suddenly, they are attacked by the Black Order, who are after the Mind Stone. They barely manage to get away with their life once Roger arrives to help them. Their journey takes them to Wakanda, where the Wakandan princess Shuri attempts to remove the stone while preserving Vision’s consciousness. However, that plan fails once Thanos arrives with the other stones in his possession. This forces Wanda to make the ultimate sacrifice, as she manages to destroy the Mind Stone alongside her love. Unfortunately, the effort was all for null, as Thanos used the Time Stone to bring back the Vision and retrieve the Mind stone to complete his mission. The moment he snapped his finger, Wanda was among those to vanish into dust.

After the Avengers managed to turn the tide on Thanos in their battle in Avengers: Endgame, they managed to return those that got dusted. Wanda returned to fight alongside her friends to defeat those that hurt her. She even got her chance for revenge, as she faced the Mad Titan once more with all she had. In the aftermath, the heroes mourn the loss of Tony Stark. In a moment of reprieve, she and Hawkeye discuss those that were lost, where she hints at Vision knowing they succeeded. that was the last moment we saw Marvel’s sorceress. At some point, she ended up trapped in a sitcom dimension. It seems that somehow Vision was even revived. We’ll find out more once the Disney+ show premieres on January 15th. 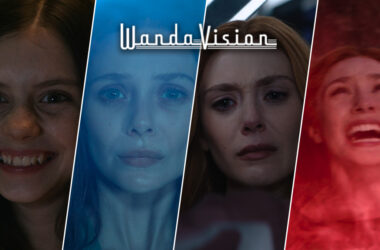 The story of WandaVision when it’s all said and done is about the tragedy of Wanda Maximoff. She…
Read More 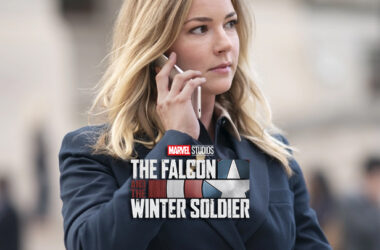 After the freshly minted Captain America and The Winter Soldier, we got many answers we were looking for.…
Read More 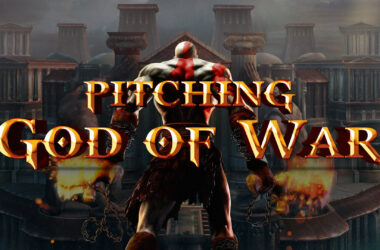