Season 2 of CW’s Stargirl begins in a much different place than when season 1 ended. Courtney Whitmore has a fix, and it’s to fight supervillains. The one problem with that though; there’s more to life than being a superhero.

“The JSA is not the only team that you’re a part of. Our family’s a team too, okay?” Stepdad and S.T.R.I.P.E. creator Pat reminds Courtney. Pat’s attempting to normalize Courtney’s life while she’s trying to find a fight that doesn’t exist, not yet anyway. The new JSA members are also feeling the lack of threats in their own way.

The season premiere deals with trauma as Yolanda is dealing with her role in Brainwave’s death. Beth is struggling with the loneliness of not only her parent’s pending divorce but also trying to get Chuck (the famous AI goggles) back online. Rick is struggling with the idea of being a hero yet not getting any accolades from it. The theme had weight. These heroes are so young and were so excited to get into this without thinking of the cost.

Examining how a hero deals with the silent moments when the mask isn’t on is something Stargirl excels at. Courtney can’t take the mask off, so Pat makes her for a couple of weeks till she can get her act together. Even young Mike wants to get involved in the crime-fighting business instead of going on vacation. Our young heroes wanted everything right now and they most certainly got it. Now they have to deal with the idea of living somewhat normal lives from time to time.

Here are three other quick hitters from the premiere. 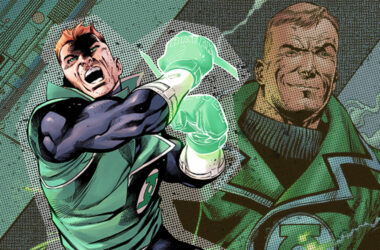 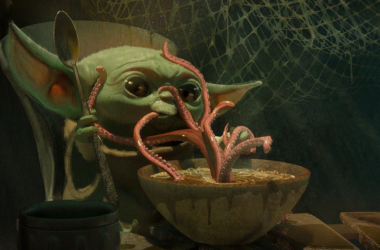