Production is well underway on Marvel Studios first Disney + series, The Falcon and The Winter Soldier but, until now, we haven’t had any additional cast announcements besides those at San Diego Comic Con. I’ve gotten word that actress Adepero Oduye (The Big Short) has joined the cast in an undisclosed role.

While I was unable to discern her role, I’m told that Oduye’s character will be someone close to Anthony Mackie’s Sam Wilson. Given the story is expected to explore the backstories of both Wilson and Sebastian Stan’s Bucky Barnes, it’s possible that Oduye could be playing either Sam’s sister, Sarah WIlson, or his comic book girlfriend, Leila Taylor. Of course it’s also possible she’s playing neither of these characters because as I said above, I was unable to discern her actual role.

Oduye, who also appeared in 12 Years a Slave, will be seen next in Tazmanian Devil. The Falcon and The Winter Soldier is in production now and expected to premiere on Disney + in the Fall of 2020. 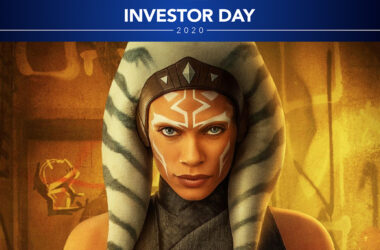 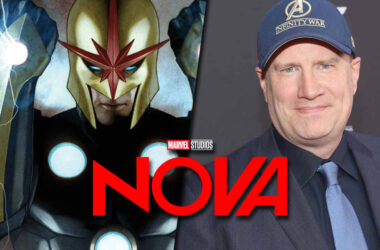 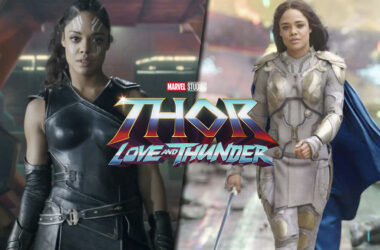