It was with little surprise that Lucasfilm announced to be developing a live-action Ahsoka series, following her live-action introduction in the second season of The Mandalorian. Ever since that announcement on December 10, 2020, that fans have eagerly awaited the confirmation that Mandalorian warrior Sabine Wren would be appearing alongside Rosario Dawnson‘s Ahsoka Tano, as her search for their long-lost friend Ezra Bridger continues. 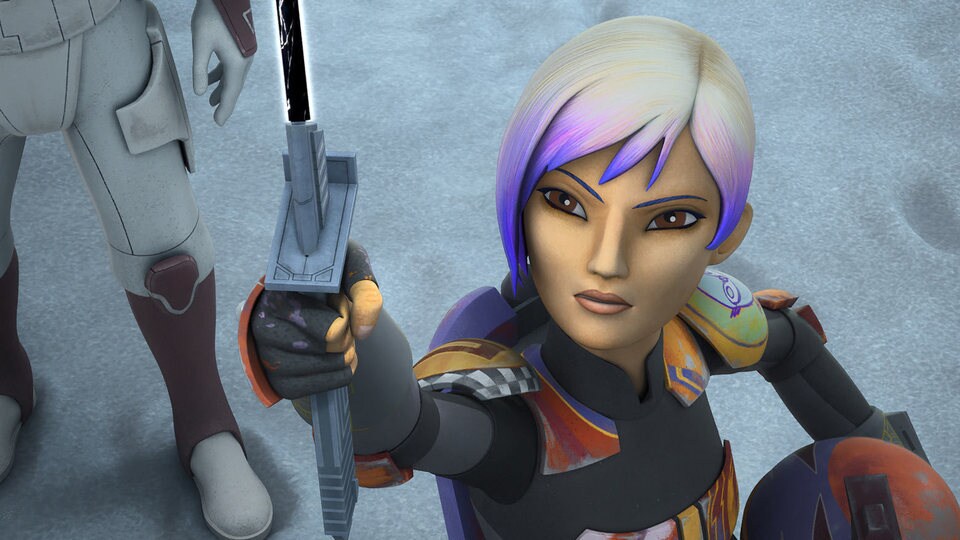 This news has now seemingly been confirmed in a trade interview by Brad Winderbaum, head of streaming, television, and animation over at Marvel Studios, where, when referring that animation characters have often made the jump to live-action, it reads:

Dawson is leading a live-action Ahsoka spinoff for Disney+, with sources saying Lucasfilm is looking for an actress to star opposite Dawson as Mandalorian warrior Sabine Wren.

With Mena Massoud reportedly being the front runner to play live-action Ezra Bridger, and Lars Mikkelsen linked to the Admiral Thrawn role, all that’s missing is from Ahsoka‘s main cast is someone for the Sabine part. And we now have confirmation that Lucasfilm is indeed looking for someone to play the former Ghost crew member.

If rumors are true, they’ll also be joined by The Clone Wars character Barriss Offee. It seems worlds are colliding in the upcoming Ahsoka series, which will unite many open story points from Star Wars many animated series. It always opens up the potential to also expand into additional spin-offs that continue to expand upon the galaxy’s lore and visit the many unexplored corners along the way. 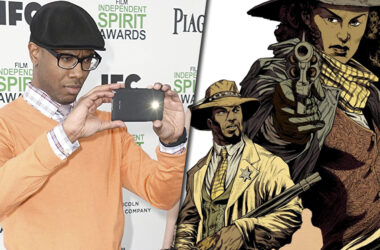 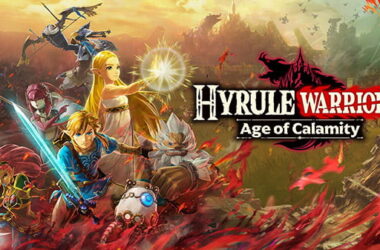 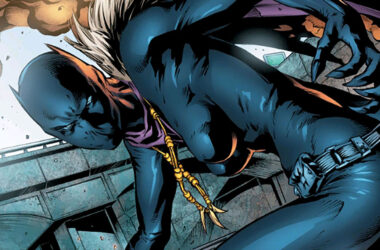