Ever since disclosing its Phase 4 lineup, Marvel Studios has been pretty straightforward in that it’s making the Multiverse a reality within the MCU. From the Doctor Strange sequel title to the way Loki played out. We also can’t forget the cameos set to appear in Spider-Man: No Way Home, as we are heading down a very strange yet fascinating rabbit hole. It’s a concept that, if done right, can propel the MCU to new heights, but that comes with a few hurdles along the way. And What If…? seems like the right way to try and overcome some of those.

As we’ve heard many times, the possibilities in terms of storylines are now pretty much endless. There’s an infinite number of universes with an infinite number of characters defining their own paths in an infinite number of ways. In order to capture the magnitude of all of this, Marvel Studios needs to step up and not limit itself in terms of what it will and will not feature in upcoming projects. To barely scratch this concept’s surface would feel like a disservice to audiences that have now been led to believe that anything can happen. This means bringing into the franchise a significant number of new characters, stemming from all those infinite possibilities the MCU has opened itself to.

By introducing those new characters, or Variants as we’ve learned to call them, that’ll end up playing an important role going forward, you now need to make sure audiences acknowledge the differences between them. You need to make sure those same differences are felt on a deep level in order to make them appear singular. As such, it becomes more meaningful. Spider-Man: No Way Home is somewhat bypassing all those concerns by bringing back variations of characters people already have a connection with, which is certainly one way to go about it. It is something that might happen with a few more characters down the line. But as for all the others, you needed a vehicle to let them shine and present themselves before bringing them into the larger picture. And that’s where the What If…? concept proves a worthy one.

By giving us an anthology-like format, where every week we’ll be presented with updated characters with new motivations, as well as coming from new universes with different paradigms to them, you allow for a higher number of character introductions at a faster pace. There is no need for a long-form story. We’re basically being given plot beats that are already familiar, but that still need to be seen in a different light. As we eventually approach an event where most universes are brought together in live-action, the time given to all these variants will be worth it as it will make their introductions all the more impactful.

In terms of the style of the show, you can’t hide from the fact that we’re getting the first animated MCU series. And even though it may help in terms of bringing in a whole new segment of younger fans, it’s a choice that ultimately respects the scale and scope of the universes these characters must live and thrive in. Following a decade of movies where the MCU has gone to outer space, featured battles with armies of thousands, introduced time travel and magic, you needed to maintain the level spectacle that we‘ve come to expect from Marvel properties. Through animation, it’s easier (and cheaper, thus making it viable) to bring to life all the sets and setpieces needed to elevate each reality to the grand scale of their Sacred Timeline counterpart.

By going the animation route also makes it feasible to bring back so many familiar faces, even if not all of the actors are returning. Not mentioning the money that would have to be involved to get entire casts to return had these been live-action roles, the sheer magnitude of the scheduling would probably prevent many of the appearances we will end up getting on the show. By allowing each role to be recorded at a convenient time (perhaps lending to some lackluster vocal performances), scheduling conflicts are averted, and the story can go wherever it wants to with no limitations in terms of who can and cannot make an appearance. 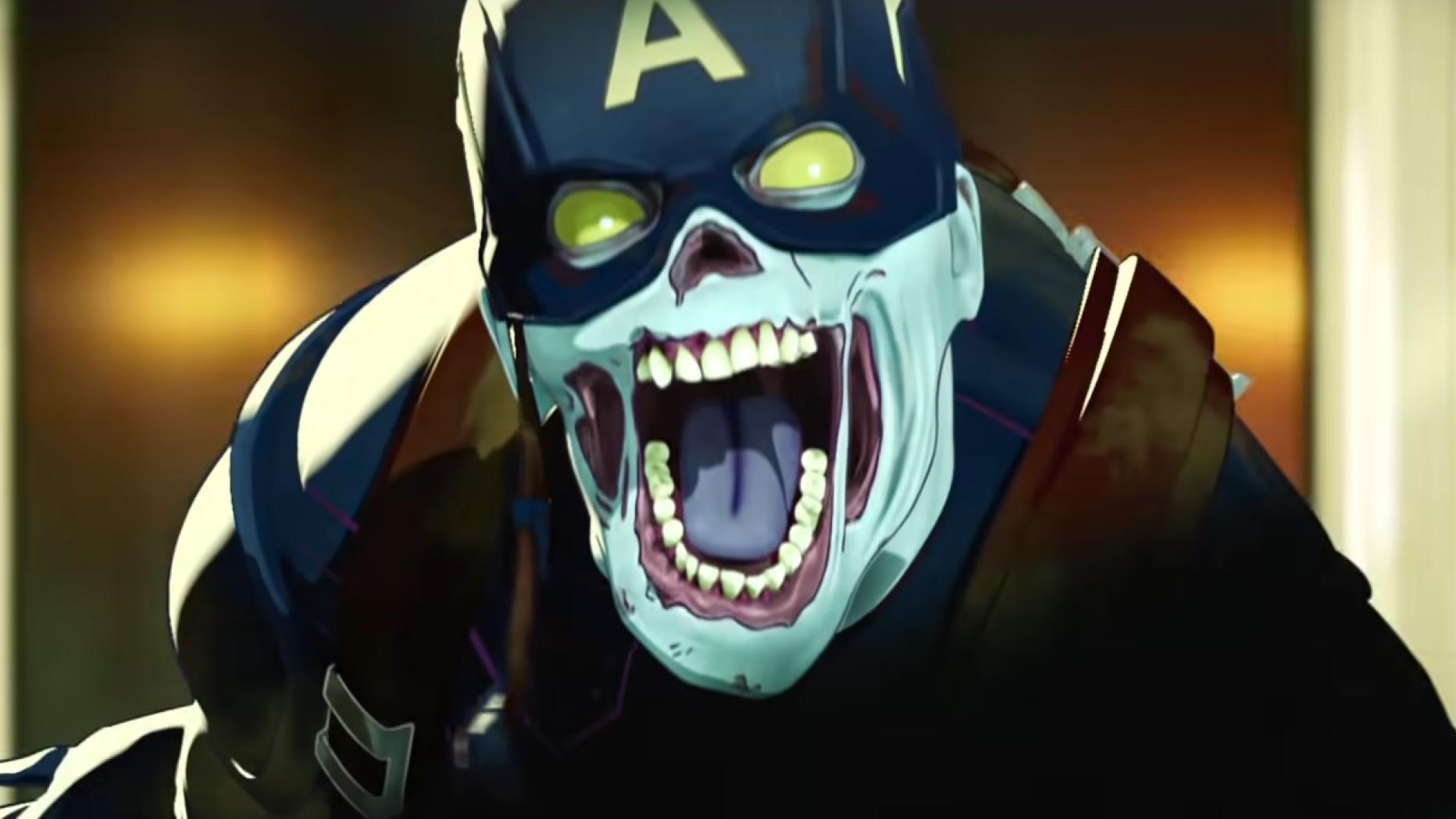 So being, What If…? is instilling the MCU with a much-needed variety of universes that seem to manage to live up to the possibilities the MCU opened itself to. On paper, it seems to be just what the MCU needed going forward. With both its format and its style pointing in the right direction, all that’s left to be seen is if what matters most, the character development that’s been at the heart of the MCU’s success manages to deliver.