Hawkeye will become the springboard for two important MCU characters moving forward. Not only will we meet Hailee Steinfeld‘s Kate Bishop but it’ll also introduce the world to the mute assassin Echo. Not just that, the character will also get their series which was officially announced during Disney+ Day. Newcomer Alaqua Cox will bring the character to life and that she wasn’t interested in acting until she saw a casting call for a deaf Native American to tackle the character. With her series on the horizon, the actress shared a bit of her experience on set and preparing for the action sequences:

Deaf people have really good visual skills. I can easily catch things. During training they were like, ‘Oh, wow, you’re a fast learner.’ I was like, ‘Well, I just watched you.’

Speaking of training, Cox‘s right leg is a prosthetic which didn’t restrict her in bringing any of the action sequences or fight choreography to life.

People with a disability like me can do anything: We can fight, we can flip, we can fall. I’m excited for people to say, ‘Wow, she can do that.

She also highlights the support she got for joining the franchise. Marvel Studios has been pushing for more representation in their projects.

The deaf community is in huge support of this role because they want to see deaf people represented in these deaf roles. Most of the time it’s hearing people that take these roles, but finally authentic representation is here. So I’m excited for that, and so as everybody else.

She’s the second deaf actress to join a Marvel Studios project after Lauren Ridloff played Makkari in Eternals, who has become quite a fan-favorite after the film’s release. There’s also the potential of exploring the story of the character in this world, as Hawkeye offers a more grounded storyline within a world with aliens, gods, and magic. She might continue that storyline thread in her series and offer a look into new corners of this franchise. 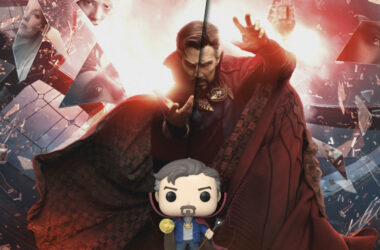 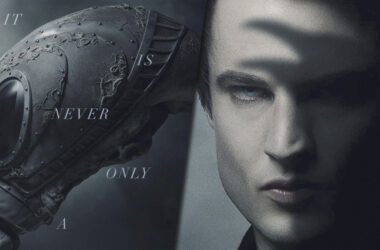 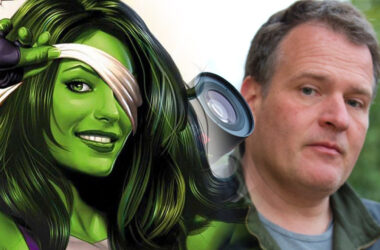