Nicole
0
0
0
Amazon has given the greenlight to a third season of its hit series, Upload, from King of the Hill producer, Greg Daniels.
Total
0
Shares
0
0
0

After a long wait, Season 2 of Upload is now available on Amazon Prime. More importantly, though, a third season of the series has been ordered by the streamer.

It was announced today that Amazon has given a third season order to its hit series, Upload, starring Robbie Amell. The series tells the story of a twenty-something-year-old man, Nathan Brown (Amell), who finds himself adjusting to life in the afterlife following a mysterious car accident. The first season premiered in 2020 to critical acclaim, but the second season, unfortunately, took nearly two years to debut.

After a cliffhanger of a season, Upload will return with (hopefully) more answers for fans eager to see what will become of Nathan and the others. The half-hour series hails from Greg Daniels, who has worked on titles such as Parks & Recreation, King of the Hill, and The Office to name a few. 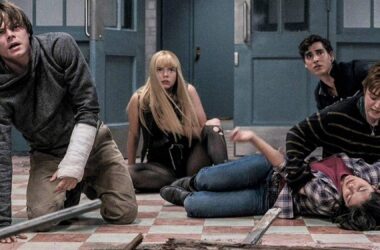 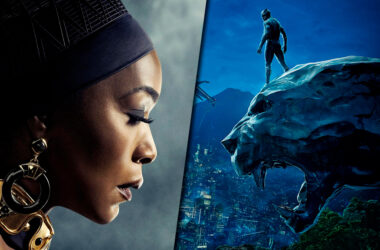 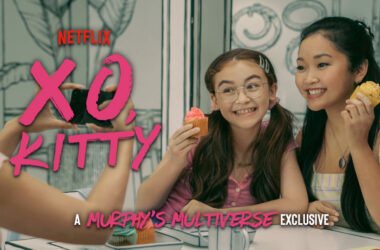