Mass Effect was released to critical acclaim in 2007. The 3rd-person shooter developed by Bioware initially followed the story of an almost fully-customizable character named Commander Shepherd. Their mission was simple: hunt down a rogue Spectre named Saren across the galaxy. Its success led to a sequel that has become heralded as one of the greatest games of all time. Now, the franchise is finally heading into live-action, as Amazon Studios is nearing a deal to develop a series based on the gaming franchise.

Jennifer Saalke, the head of Amazon Studios, said that we will see the studio “continuing to invest in fantasy genre of all kinds. We have a genre-focused team on the ground in Studios who work tirelessly with our creative partners on those slates, and you can look forward to more.” Mass Effect was highlighted in the article by Deadline about the studio’s upcoming projects to do exactly that.

The franchise saw a resurgence with the release of the Legendary Edition, which includes the first three entries of the game. While the Andromeda game was controversial during its release, there’s a lot of hope for the recently announced Mass Effect 4. It’ll be interesting to see if the series adapts Commander Shepherd’s story or takes a unique approach within this universe. There are many corners that could get explored in a series with some familiar faces popping up here and there. Sadly, we won’t get to choose our protagonists’ dialogues this time around. 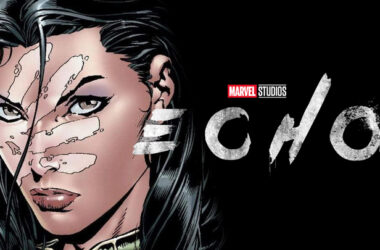 We’re still anxiously awaiting the November release of Hawkeye. It’ll introduce us to Kate Bishop and the assassin…
Read More 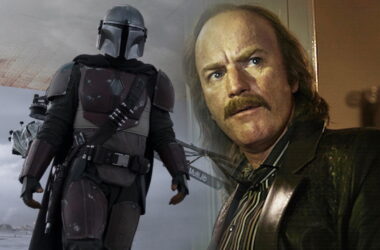 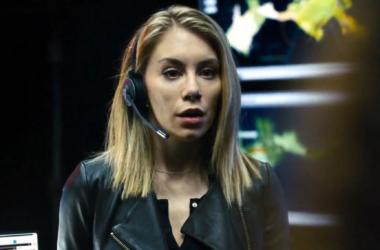