I always anticipate the arrival of the next Disney movie. Being a 12 year old kid, I have grown up with Disney animated movies and watching them has taught me life lessons like courage, bravery and the importance of family. I love all of the movies but of course I have my favorites that I will always return to: Tangled, Brave, and Moana. I like these movies because they have comedy as well as adventure. Disney’s latest animated feature, Raya and the Last Dragon, delivered a life lesson that was relevant to me while delivering the adventure and comedy that I always look forward to.

Raya and the Last Dragon is about a place called Kumandra that was split into 5 different pieces of land. The piece that Raya lives on is called Heart, they are the ones who protect a magic gem that was created by the now nearly-extinct dragons to keep an ancient evil away. Through a series of events, the gem damaged allowing the return of the ancient evil. Raya leaves home in search of Sisu, the last dragon, and ends up on an adventure that teaches her she can’t save the world by herself and to trust in others.

Part of Raya’s journey is learning to trust “others.” That’s difficult for Raya because the history of Kumandra has painted them in a bad light. This is a valuable lesson because it still happens the world right now. When people don’t share the same backgrounds and opinions, they see the “others” as enemies . Raya has to overcome those prejudices to help save the world.

The animation in Raya and the Last Dragon represents a whole new level of awesomeness for Disney. Moana stands out in my mind as a great example of Disney animation but the character design here is at a superior level. The parallels aren’t too surprising because Raya co-director Don Hall also directed Moana. The design of the dragons were very beautiful. Plus the design of all of the places Raya visited all had a unique and distinct look, helping bring the screenplay of Malaysian screenwriter Adele Lim to life.

Though I have only seen this movie once, I can say it is at the top of my Disney favorite’s list. I recommend this movie to everyone; it isn’t just for kids. The jokes that Sisu, voiced by Awkwafina, made will get everyone in the family laughing. The film’s lesson that in order for the world to be a better place we have to be able to trust others, has always been true and still rings true today. 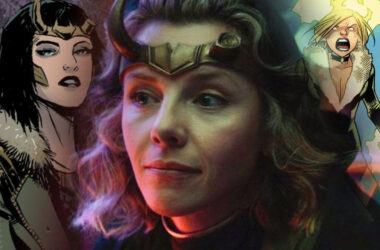 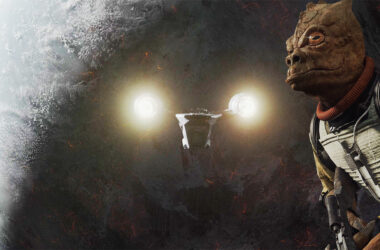 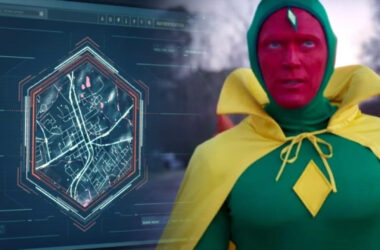