It looks like Astro Boy, the iconic anime series from 1963, is once again making its return. Variety has just unveiled that Tomas Astruc, who created the popular animated series Miraculous – Tales of Ladybug and Cat Noir, is working on the animated adaptation. Method Animation, who worked on that series as well as The Little Prince, will work on the new series together with Shibuya Productions.

The series was adapted from the original manga by Osamu Tezuka, which has sold over 100 million copies worldwide and was the franchise to set the path to modern Japanese anime. The simple concept of a child-like robot also became an iconic element of the industry, which would eventually also spark similar ideas such as Megaman. The following statement was shared on its international production.

Tezuka’s original comics were far advanced in delivering a powerful message to readers worldwide. These fantastic stories of the little boy who flies are all about strong values that still resonate today for a global audience.

It seems that this adaptation is seemingly going to be a timeless adaptation. Astruc will direct 52 half-hour episodes for the series which will be CGI-3D. So, we can expect a style quite similar to Miraculous. Still, it’s great to see the classic anime character getting another adaptation of this childhood classic. 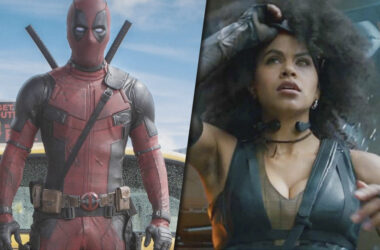