Comic Book writer and Blade creator, Marv Wolfman, took to social media yesterday to express his excitement over seeing his comic book creations coming to life in other forms of media beyond the pages of the comic book. With the upcoming release of Zack Snyder’s Justice League, “the writer-daddy” of characters like Cyborg and Deathstroke talked about how he was looking forward to the film’s debut on HBO Max, reminiscing on his past of creating those characters and feeling “gratified” about managing to live out his childhood dreams. Among his statements, he talked about how many of his dreams came true with last year’s premiere of Crisis On Infinite Earths on the CW, next week with Justice League, and next year with Blade. You can read his entire statement below. 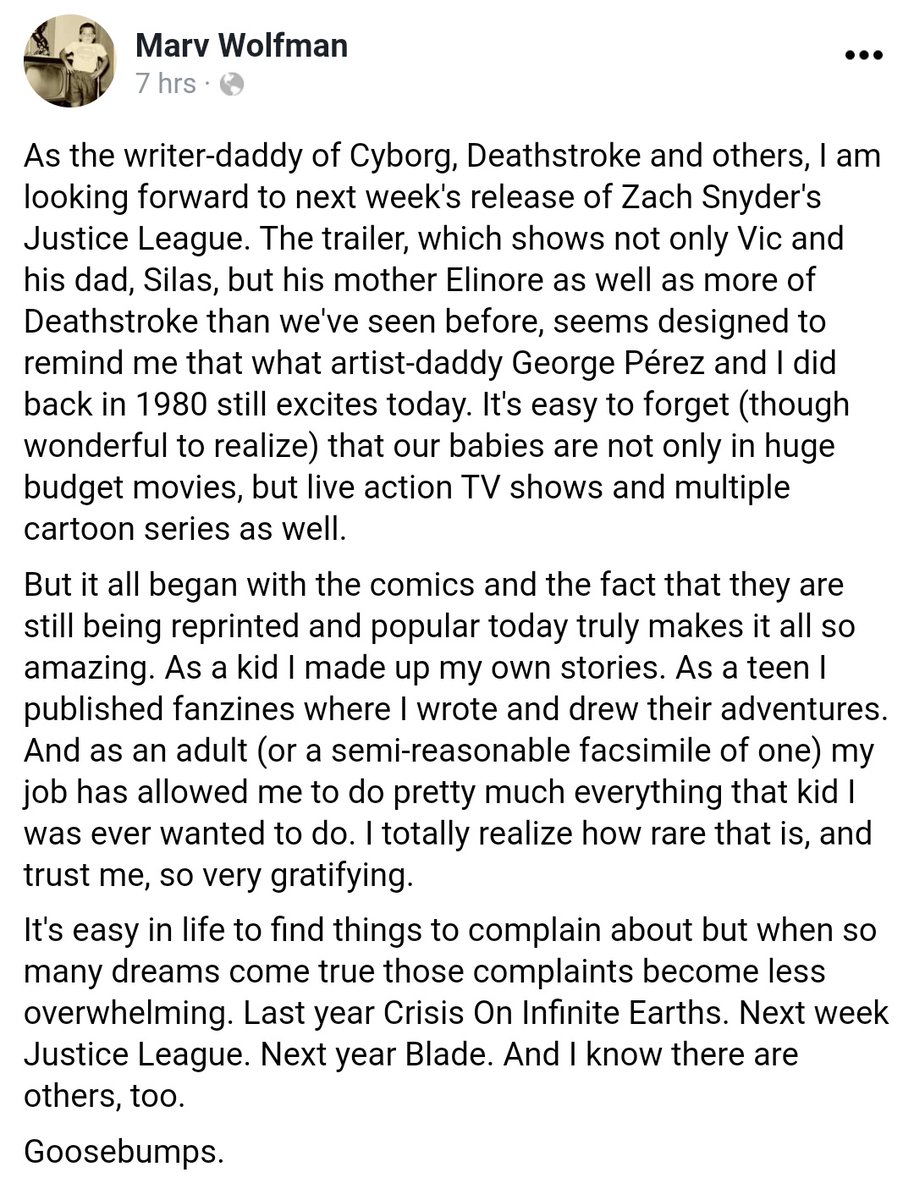 Now that last part is very interesting as Wolfman believes that Blade might premiere in 2022. If history has taught us anything it’s that not every comic book creator is always entirely aware of the plans for their creations, so this is certainly not iron-clad proof that we’ll see the vampire slayer next year. However, our very own Charles Murphy has talked a lot about this before, stating that Blade is set to start production sometime later this year. With casting already well underway and the playwright Stacey Osei-Koffour penning the script for the MCU, it’s becoming more likely than not that we might see Mahershala Ali debut as the famous vampire slayer on the big screen sometime in 2022.

It looks like COVID-19 can’t keep The Boys from waging war against all those incredibly problematic supes. Series…
Read More