Just two days ago, we got the first casting details for the upcoming adaptation of Blade. The Mahershala Ali-led project will introduce the Marvel Cinematic Universe to the mystical world of vampires. It will be the second adaptation since Wesley Snipes tackled the role back in 1993. The seemed to hint at the addition of his daughter. She was a character that almost made her comic debut in 2015. Now, POC Culture revealed that Marvel Studios is casting two African-American female roles for an upcoming project. They do hint that there is a possibility they might also be for Black Panther, but it seems pretty likely, going by the descriptions, these belong to Blade.

Marvel is trying to cast an African-American woman in the age range of 20 to 35 to play Betsy. She aspires to become a heroine, and it seems that her role requests comedic chops from the stress. She would appear alongside Lucy, who is in a similar age range. She is on the run after her mother passed away under mysterious circumstances and living off the grid. It would make sense that the strange occurrence might get tied to a vampire attack, which some might not even believe in a world filled with heroes.

These characters might have a connection to Ruby, who was the focus of the last casting reveal. They are older, but she could accidentally get involved as the “mysterious circumstance” makes its return to haunt Lucy. It could be how she gets involved as a major supporting character and what leads to her meeting Ali‘s Blade. We still know very little about the story, so it is only speculation. With casting underway, we will hopefully find out who will direct the film in the coming weeks. 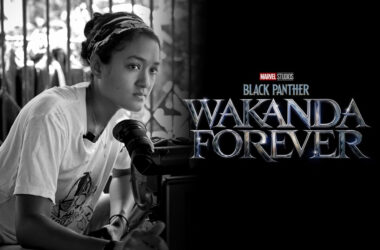 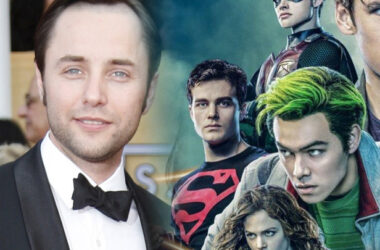 Titans‘ third season has finally and it seems its premiere is smeared with some rather surprising news. Deadline…
Read More 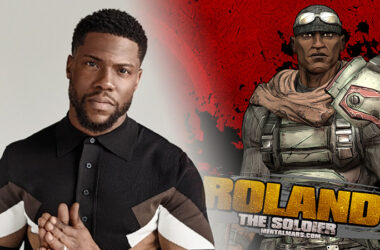