We covered an exhibit that offered our first look at the Knightmare designs of various characters for the upcoming HBO Max release of Zack Snyder’s Justice League. It showcased Mera, Deathstroke, and Cyborg in their designs that didn’t make it into the original release. He originally planned to split up his project into multiple films that would tell a complete story. Luckily, it seems that Snyder has revealed his initial plans for the film’s sequel in the same gallery, where he showcased suits from the production. @accidentallydan was kind enough to share the images that give us a closer look at the initial plans.

The images were taken down, so here are a few we were able to save:

It seems that Lex Luthor’s League of Doom has always been on the table. It would’ve been amazing seeing the team face Dr. Maru, Captain Cold, Orm, Black Manta, and Riddler. The sequel was going to end on a cliffhanger for a third entry in the franchise. It would pick up in the aftermath of the first, as they go their separate ways. The heroes try to live their lives, as Luthor enacts his plans in the shadows. They would face these villains that would slowly reveal what Luthor was up to. He wants to summon Darkseid back to conquer Earth.

There are quite a few details that we don’t want to spoil here. So, you can check out the thread above to get a full look at the sequel plans. Interestingly, the 2017 version does end with the Legion of Doom tease, which was part of the original plan. Sadly, it seems that Warner Bros. has no interest in continuing to build on it, as they start refocusing on reboots. It is great to see Jim Lee’s artwork bring the concepts to life. Hopefully, there is a chance we may get an adaptation of them at some point, even if it is in comic or animated form. 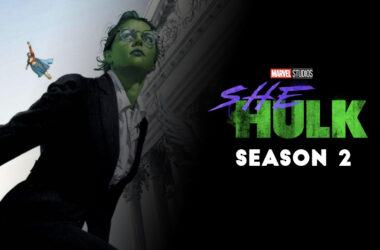 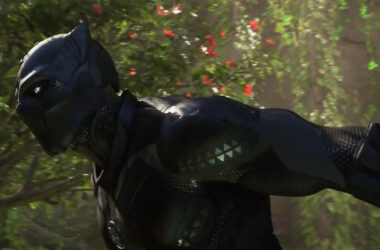 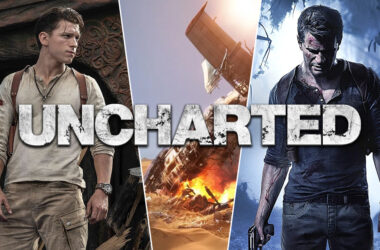