Fans have been clamoring to see the Man of Steel return to the silver screen ever since his last solo outing in 2013. Of course, they want to see Henry Cavill reprise his role as the last son of Krypton, something that’s been up in the air for the past few years. A while back, it was being reported that Henry Cavill had exited the role, but his management had assured everyone that the cape was still in his closet. The actor has been noticeably absent from the DCEU, which didn’t help keep spirits high. He got replaced with a body double in Shazam!, and there was no word on any future appearances being in the works. After a long wait, we finally got the confirmation that Superman has a future in the DC Extended Universe after all.

According to Deadline, J.J. Abrams has begun developing a Superman reboot through his production company, Bad Robot. Ta-Nehisi Coates will write the script, whose previous works include many notable Black Panther and Captain America comics. The project will be produced by J.J. Abrams alongside Hannah Minghella. Plot details for the upcoming project are still unknown. They have also pointed out that no lead is attached to the film. The report notes that Cavill hasn’t been signed on yet. They point out that he is eager to get back in the cape to play one of the most iconic comic book characters of all time.

His future with the franchise may still be unknown, but Cavill will return in HBO Max’s Zack Snyder’s Justice League. It will feature original and never-before-seen footage that never saw the light of day back when the original version was released in 2017. 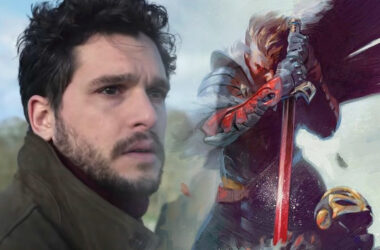 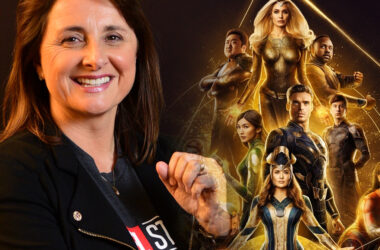 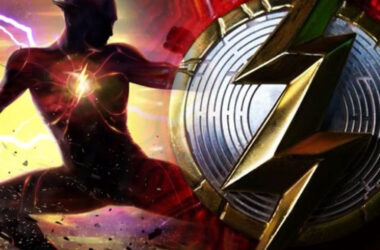