All the initial weirdness surrounding its approach to storytelling hasn’t stopped WandaVision from coming through with a big part of what the MCU Disney+ shows set out to accomplish: Substance-filled deeper dives into each character they decide to focus on. Something that the runtime of the movies never seemed to allow. At least not at this scale.

Even with the hexposition-heavy episode we got this week, that some might not enjoy, it’s hard not to acknowledge that every sequence was carefully set up so we, the viewers, got the payoff of all those years of either only getting glimpses or only hearing about Wanda’s tragic youth, and not less painful adulthood. But for that to happen it took slowing things down, spending time with the character every week, seeing her go through a somewhat mundane hexistence (I’ll stop), living her life, as we took it all in, sometimes not even fully understanding that what initially might have seemed to be holding back the plot of the show, is what made it even more meaningful in the end.

We all got to know characters like Tony Stark or Steve Rogers pretty well. Each had its own trilogy of films and was the central focus of more than one Avengers movie. As for Wanda and Vision, like most other MCU characters, they seemed to inhabit a smaller space where their own interests were rarely under the spotlight, where context was often lacking and their paths seemed to follow along with the story being told have little say in which steps to take next. But WandaVision, in that regard, is a gamechanger, to a point where one could argue that Wanda has now become one of the most examined MCU characters, something that served her well. We were given the chance, and the time, to follow her most profound life experiences that are just now culminating in was is sure to become a character-defining season finale, propelling The Scarlet Witch into Phase 4 of the MCU.

Taking into account how the character-study WandaVision ultimately became, making it clear how Wanda now has the potential to be one of the most interesting and complex inhabitants of the MCU, it’s perhaps safe to assume that other shows might follow its lead. Previously established characters that weren’t given the time to be properly presented to audiences, in all their intricacy, may get that change down the line, and new ones will use the combined runtime of their own show’s episodes to make the usual MCU origin-story something of the past, turning it into something bigger.

All it took for us to get here was for audiences to allow themselves to take things slower, not to rush to the end, and not to seek that every single question should be answered as fast as possible. Just like some great meals, if you leave it simmering you might just end up getting the best out of each ingredient. In Wanda’s case, we can now safely say we got to meet the real her, and not just the flashy Avenger we had grown accustomed to. Here’s hoping that the streaming side of the MCU lets us continue to do the same with others. 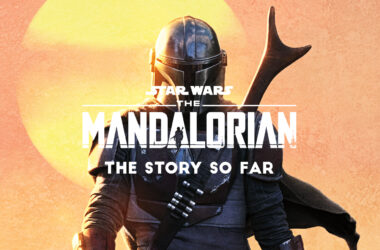 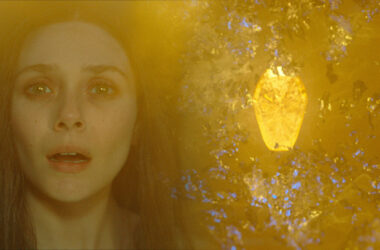 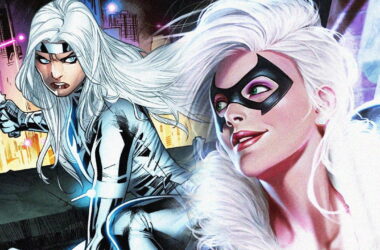