The minds behind WandaVision are making the press rounds this week to dissect the big moments that the show did and did not make good on and to talk about what’s next for the characters. We know that we’ll see the newly christened Scarlet Witch in Doctor Strange in the Multiverse of Madness and that Monica Rambeau has a big part to play in Captain Marvel 2 but beyond that, we don’t really know what’s next for the rest of the core characters from the show, leaving fans wondering if we might see a second season of the streaming hit. Comicbook.com asked Marvel Studios One-Above-All Kevin Feige about the possibility of another season of WandaVision and while he didn’t say no, he definitely did not say yes, either. 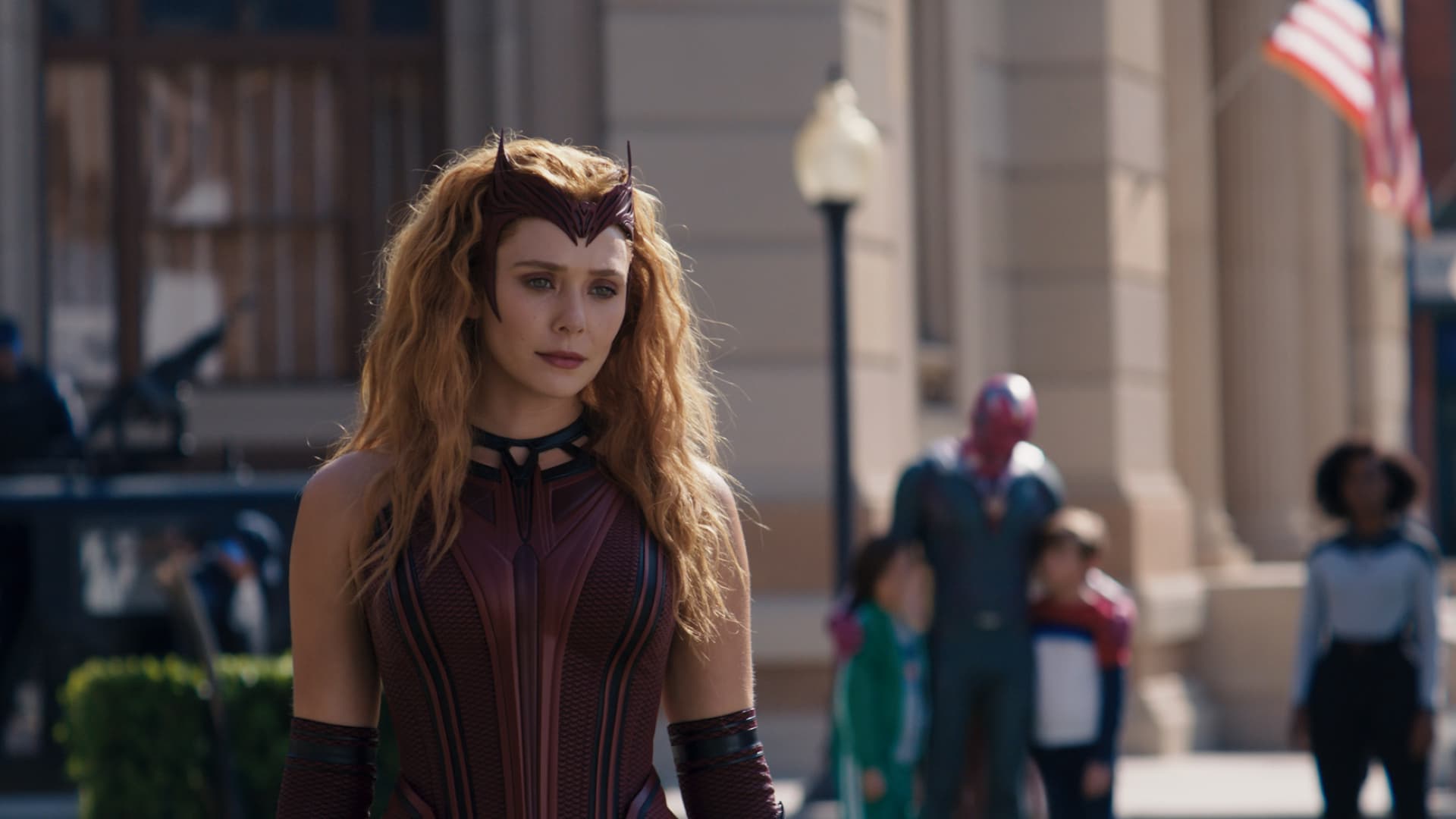 We are developing all of these shows the way we’re developing our movies. In other words, when we start with a movie, we hope there’s a part two; we hope there’s a part three. But we aren’t factoring that into part one. We are trying to make something that hooks people enough and that people enjoy enough and want to revisit enough, that they want to see the story continue. So that is the way we’re proceeding on television as well.

I’ve been at Marvel for too long to say a definite no or definite yes to anything in regards to your question about another season of WandaVision but some of the shows that we’re about to start filming, we are keeping in mind a structure that would lead into a Season Two and a Season Three in a more direct way than, say, a show like WandaVision which clearly goes into a feature. But it is new. That’s part of the fun, exciting, adrenaline-boosting creativity that we’re able to do, thanks to Disney+, and really to figure out new ways of storytelling. Perhaps someday we’ll chart out five seasons of a show, but really we’re focusing on delivering the best seasons we can one at a time so far.

Reading between the lines of Feige’s comments, it seems less likely that WandaVision ends up with another season than something like Loki or She-Hulk and that seems directly related to the fact that WandaVision was designed to move Wanda’s story along from one film (Avengers: Endgame) to another (Doctor Strange in the Multiverse of Madness) while some of the other series are seemingly being designed with future seasons in mind. Given the unique structure of season one, It’s hard to imagine what another season of WandaVision might be about at this point given the way things were left but maybe there’s a way to spend some more time with many of the same characters in another, differently names series down the road. 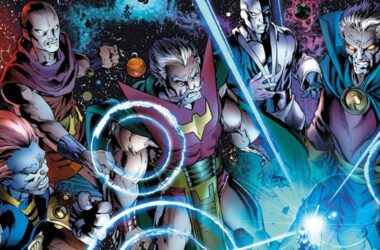 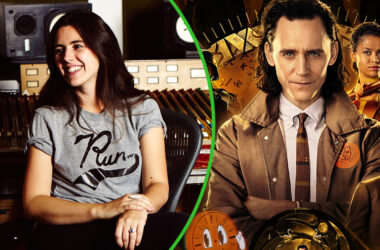