Here’s rather shocking news, but it looks like Justin Lin has exited the upcoming tenth Fast and Furious entry, titled Fast X. He is stepping down as director shortly after the project started production. While he will remain as a producer, it seems that he has left the project due to creative differences. He has published a statement on leaving the project:

With the support of Universal, I have made the difficult decision to step back as director of FAST X, while remaining with the project as a producer. Over 10 years and five films, we have been able to shoot the best actors, the best stunts, and the best damn car chases. On a personal note, as the child of Asian immigrants, I am proud of helping to build the most diverse franchise in movie history. I will forever be grateful to the amazing cast, crew and studio for their support, and for welcoming me into the FAST family.

It’s certainly heavy that he swiftly left the project just as it started. Sadly, we may never find out what exactly led to the creative differences, especially as he was also set to direct the eleventh and final entry in the Fast Saga. According to Hollywood Reporter’s Borys Kit, it seems that they are considering David Leitch and F. Gary Gray as replacements.

For now, it seems unclear if the film will manage to make its May 19th release next year, as the search for a new director begins. It seems that Lin isn’t leaving the project with bad blood, but something must’ve led the director to decide that he no longer wants to direct the film. We’ll see if they might already have a replacement in mind in the near future. 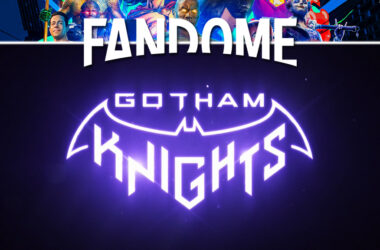 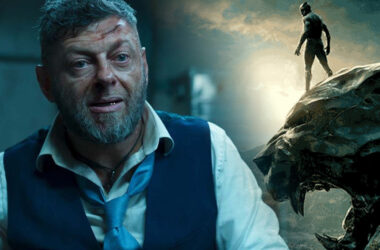 As a veteran of some of the biggest film franchises in the world, Andy Serkis knows a few…
Read More 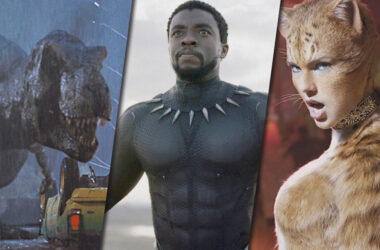 The discussions surrounding the use of CGI in modern blockbusters have been heated. Most use it as the…
Read More