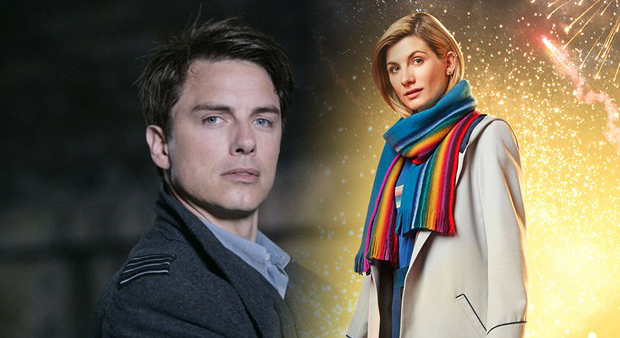 Prepare yourself for the return of Captain Jack Harkness, Daleks, and “maximum extermination” this New Years Day as BBC drops a new trailer for the Doctor Who holiday special.

Check out the trailer for “The Revolution of the Daleks” below!

Doctor Who: Revolution of the Daleks. New Year’s Day 2021. pic.twitter.com/ccJ5ykQPfv

Along with this special obviously being very Dalekcentric, what’s really exciting is the return of the very handsome, very enigmatic, and very immortal Captain Jack, played by John Barrowman MBE. Jack first appeared in Doctor Who in 2005 alongside the Ninth Doctor (Christopher Eccleston) and Rose Tyler (Billie Piper). He later went on to lead his own spinoff series, Torchwood, for four series.

After a long absence from the Doctor Who universe, Jack had a brief surprise return in the fifth episode of series 12, which seems to have been a tease of his return for this holiday special. Otherwise, it’s certainly been a very long time since we’ve seen Captain Jack and his awesome fashion sense, can’t wait to what the future (and the past) holds for him.

Doctor Who “The Revolution of the Daleks,” starring Jodie Whittaker as the 13th Doctor, airs on BBC America on New Years Day 2021.