Today is a sad day, as it would’ve been Chadwick Boseman‘s 44th birthday. It was still a shock to many when a few months ago he had tragically passed away after complications in his fight with cancer. Our hearts still go out to his friends and family, as it can’t be an easy time in an already turbulent year. It was revealed that he kept his cancer from many in the industry, so it had caught many off-guard when it was officially announced. Now, Marvel Studios prepared a touching tribute to the Black Panther actor by replacing the intro of his iconic film with a brand new one that showcases his legacy within the franchise.

Marvel Studios has done something similar when Stan Lee passed away. His appeared during the opening for Captain Marvel and was just as heartbreaking as this. Right now, our mind should not be focused on the sequel but rather the legacy that the actor is leaving behind. His last film, Ma Rainey’s Black Bottom is scheduled to release on Netflix in mid-December. Here he plays the trumpeter Levee alongside Viola Davis‘ Ma Rainey. She previously played his mother in the James Brown biopic Get On Up, who probably summed up his legacy best in an interview with the Guardian back in October.

Chadwick was an artist. That is just what he was … he loved it, he demanded it in every single way. For someone so young it was incredible to watch. 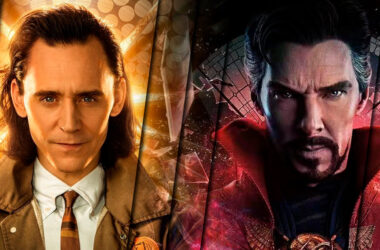 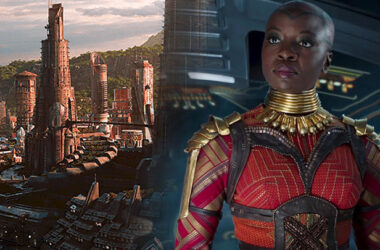 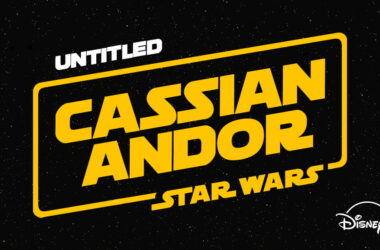